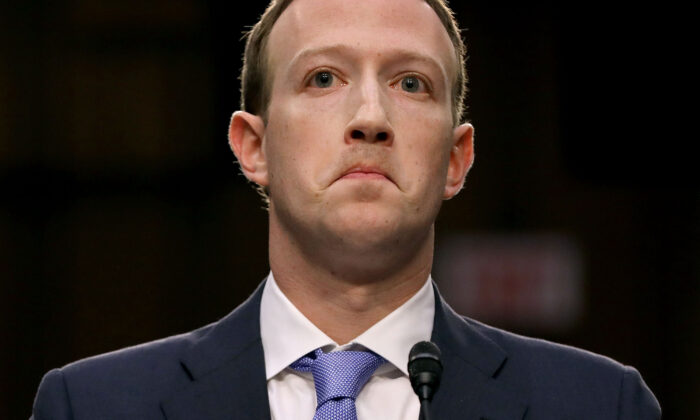 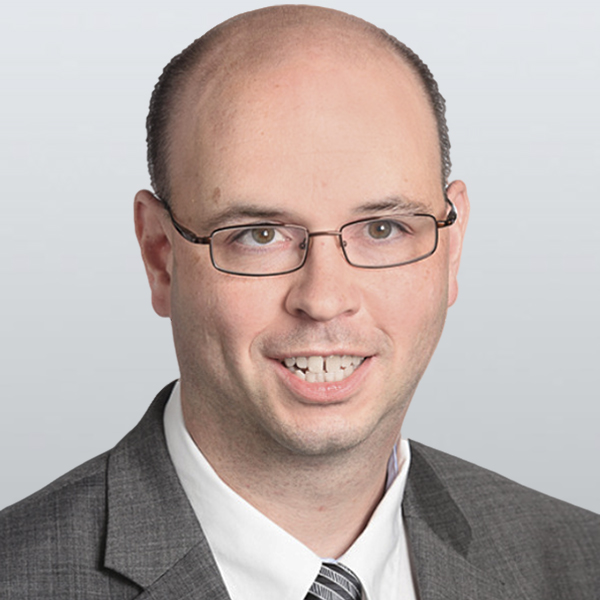 Facebook founder Mark Zuckerberg says he has sworn off bankrolling local election administration, but other Big Tech executives are positioned to play a role in running future elections.

The Center for Tech and Civic Life distributed $350 million in Zuckerberg-funded election grants to localities in 2020 to promote mail-in voting, drop boxes, and other projects. Now, the center has launched the U.S. Alliance for Election Excellence with six other nonprofits, to advise local officials across the country on how to run elections.

The largest funder of the alliance’s $80 million, five-year initiative is The Audacious Project, financed largely by people connected with the Big Tech sector, including Microsoft and Amazon.

Although 21 states enacted bans prohibiting private actors such as Zuckerberg from financing election administration, the Alliance for Election Excellence could be an end run around such laws to ensure more victories for the left, critics say.

“Zuck Buck bans are a great step forward, but leftists are already moving on to the next step in federalizing our elections: creating a permanent vote-by-mail mess,” Hayden Ludwig, senior investigative researcher at Capital Research Center, a Washington-based think tank that monitors nonprofits, told The Daily Signal.

The Center for Tech and Civic Life was founded in 2012 by Tiana Epps-Johnson, Donny Bridges, and Whitney May, who previously worked together at the New Organizing Institute, which The Washington Post referred to as “the Democratic Party’s Hogwarts of digital wizardry.”

Although the Alliance for Election Excellence hasn’t been specific about its goals, the Center for Tech and Civic Life in 2021 called on Congress to provide $20 billion to states to help cover the rising cost of paper ballots. Paper ballots primarily are used for mail-in voting, Ludwig noted:

“That means using federal funds to subsidize mail-in ballots, turning the U.S. Postal Service into a ballot-delivery machine, and robbing states of their constitutional authority to run elections. That’s the only way to build in an unfair advantage for Democrats in 2024 and beyond. The worst part is they’re using tax-exempt nonprofits to do it.”

The $350 million in funding for local election administration in 2020 formally came through the Chan Zuckerberg Initiative, established by Facebook’s Zuckerberg and his wife Priscilla Chan.

Critics note the money went heavily to Democratic-leaning voting jurisdictions. An investigation by a Wisconsin special counsel produced a report finding that the funding led to an improper, government-sanctioned, get-out-the-vote campaign that favored Democrats.

In April, Zuckerberg said that he won’t donate to election administration in the future after a public relations fallout that led to the state bans of such activity.

But other wealthy Big Tech executives are financing the U.S. Alliance for Election Excellence, according to Inside Philanthropy, which describes these donors as “a tech-heavy group of funders that lean liberal in their grantmaking.”

The alliance is one of nine grantees of The Audacious Project, also known as TAP, with donors including:

Another major partner in the alliance is the Center for Secure and Modern Elections, a project of the Arabella Advisors-sponsored New Venture Fund.

Arabella has sponsored numerous liberal organizations across the country, some as pop-up groups that exist for a single election cycle, others that spin off to become independent nonprofits.

The Center for Tech and Civic Life is the organization designated to take press inquiries for the Alliance for Election Excellence. However, neither it nor other partners responded to requests for comment from The Daily Signal.

The Alliance for Election Excellence didn’t respond to inquiries from The Daily Signal for this report.

Fred Lucas
Follow
Fred Lucas is chief news correspondent and manager of the Investigative Reporting Project for The Daily Signal. Lucas is also the author of “Abuse of Power: Inside The Three-Year Campaign to Impeach Donald Trump.”