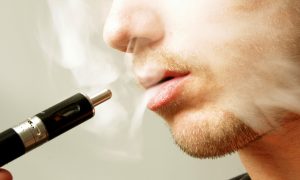 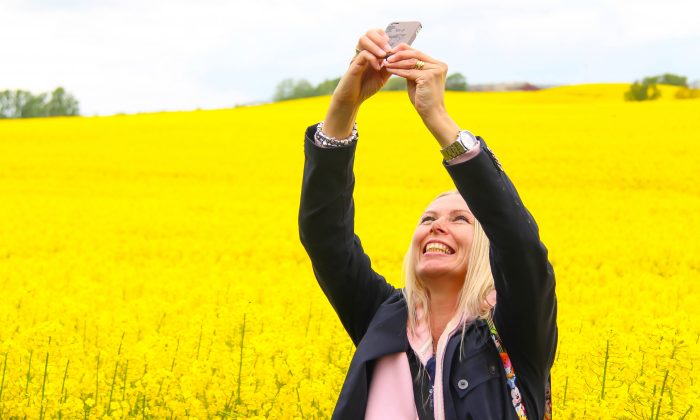 "It is very interesting that performance can be so much improved by copying a simple trick performed by the brain," says David Robertson. (Susanne Nilsson, CC BY-SA 2.0)
Tech

Having an “average” photo of yourself can significantly improve the facial recognition aspect of smartphone security, report researchers.

Combining different pictures of the user, rather than a single “target” image, leads to much better recognition across all kinds of daily settings, reported researchers.

The researchers examined the performance of the Face Unlock system on Samsung Galaxy phones. They found that the system was generally very good at rejecting imposters, but that it often failed to recognize the genuine owner.

Guys Who Post Lots of Selfies More Likely to Think of Themselves as Better Than Others: Study

However, performance could be greatly improved, often to perfect levels, if users stored an “average” of their own photos—formed by morphing together several different photos of the user.

The idea for this technique comes from studies of human face recognition. It is understood that the brain forms abstract representations of the faces it knows, and that people are very good at recognizing their family and friends over a range of conditions.

If it’s possible to copy these representations, then automatic face recognition can improve. Using “average” images is a simple way to do this.

“We chose to study the Samsung Galaxy because it is a very popular phone which comes with working face recognition technology,” said study leader David Robertson of the University of York psychology department’s FaceVar laboratory.

“However, we expect this technique to work across a wide range of phones and other automated recognition devices. It is very interesting that performance can be so much improved by copying a simple trick performed by the brain.”

The research appears in the journal PLOS ONE.

David Garner works in media relations at the University of York in the U.K. This article was previously published on Futurity.org. Republished under Creative Commons License 4.0.