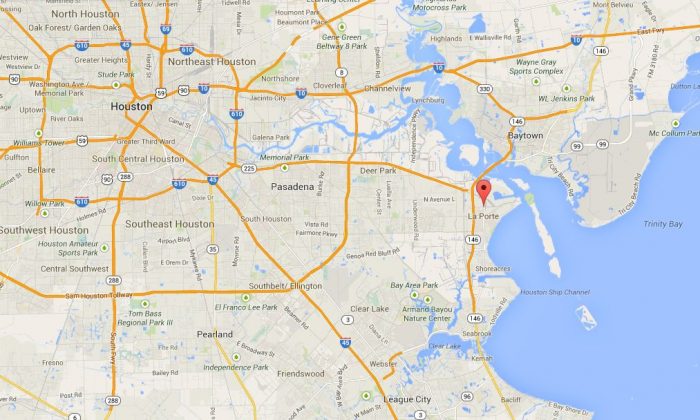 A Google Maps screenshot shows the location of the pipeline near La Porte.
US

A pipeline has exploded and sparked a fire near La Porte.

The blast took place at 10:30 a.m. at Enterprise Products in Morgan’s Point, according to Click2Houston.com.

Officials said that no hydrocarbons were released, noting that it was not a major blow out.

No injuries were reported in the blast or fire.

Many of the workers were evacuated from the area. There was no shelter in place declared, according to KHOU.