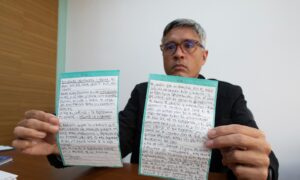 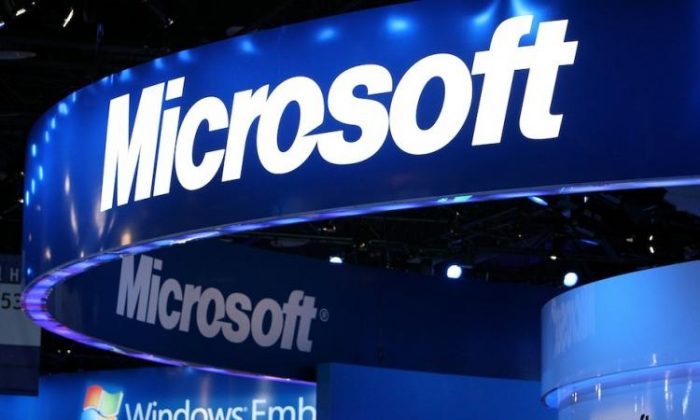 The Microsoft logo is displayed over the Microsoft booth at the 2010 International Consumer Electronics Show. (Justin Sullivan/Getty Images)
Texas

Houston Is Partnering With Microsoft

“Another exciting day in the city of Houston,” said mayor Sylvester Turner during a press conference this morning.

For the past couple of months, the city of Houston has been moving rapidly toward becoming the next hotbed in the nation for innovation and technology in the digital universe.

Mayor Turner announced the alliance between Houston and Microsoft, the first of its kind in the nation.

Microsoft chose Houston to be its first “Internet of Things” official space in the nation.

This is due to the pro-technology and innovation goal that was set by the city of Houston as it’s next economic frontier. The same thing was done in developing the energy, medical, space exploration, and port industries.

Last year was the launch of Houston Exponential, and last month they announced that the Sears building in Midtown will serve as an innovation hub. The creation of TMC3 and the Flatiron school of computer academy are opening in downtown Houston and will be offering scholarships. Cannon, located on I-10 and Beltway, has 38 acres of the world’s largest co-working and start-up incubator space.

What will Microsoft do for the city of Houston in the long-term? They will adopt one or more middle schools or high schools in five community neighborhoods to focus on computer literacy, teaching it to parents, veterans, and workers transitioning from one career to another. Hosting four Digi-camps for 200 to 400 young people, it will work against gender stereotypes by hosting the Digi Girl Camp.

Microsoft will create a databank platform that will track volunteers for our Harvey release volunteer program, called Houston Still Needs You Now.

Ramel Mitchell, Director of Citizenship and Public Affairs for Microsoft, said: “Our mission our vision really centers around empowerment, empowering  every organization and individual on the planet to achieve more.”

“We are here to help Houston with what it needs most,” said Carr, be that disaster recovery efforts, transportation, security and privacy, school systems, or parks and recreation.

Microsoft will not only bring in 1,000 of their employees but also their business partners.

This is not just a one-year relationship, but something Houston is looking forward to building at for the years to come.