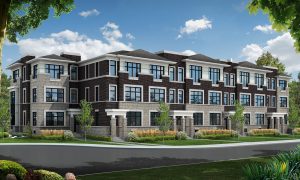 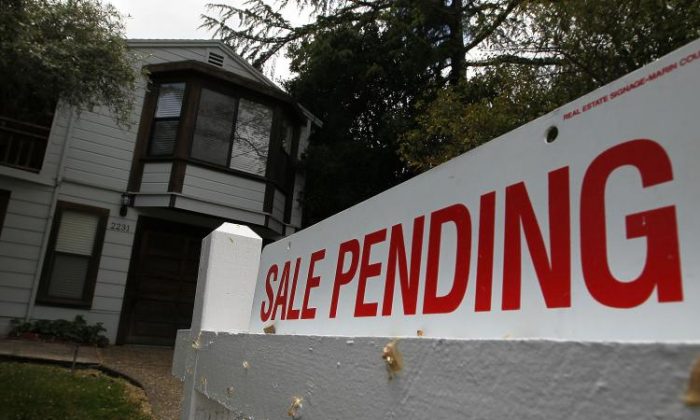 A 'sale pending' sign is displayed in front of a home for sale in San Rafael, Calif., on May 24, 2010. (Justin Sullivan/Getty Images)
Southern California

A worsening housing shortage, economic uncertainty, and high home prices all mean that less than a third of Californians can afford to buy a home, according to the California Association of Realtors.

With favorable economic conditions, home sales should be rising at much higher rate in California, she suggested.

“The twin problems of housing affordability coupled with the lack of supply have really kept sales numbers pretty depressed … In another world where you had a response to supply, I would think at a minimum sales would be 25 percent higher, maybe 40 percent,” she said.

“We’re not talking about big movements here. As I look back at the last five or six years, these forecasts have been relatively—I don’t know if mild is the right word—or we’re just kind of stuck in this box,” said Appleton-Young.

Despite low mortgage interest rates, increasingly more Californians are struggling to come up with down payments to purchase homes, which have more than doubled in price since the beginning of 2009, when the housing market crashed.

“In the Bay Area, there is an extremely tight supply,” Appleton-Young said. “ It is the tightest supply of any region in California, and it’s the highest priced of anywhere in California, so this is really a pressure cooker for a market where you have demand that can’t push supply much further.”

With the shortage of affordable housing posing a problem for decades, California Gov. Gavin Newsom has pledged 3.5 million new homes to be built by 2025, but the state is reportedly not on track to meet that goal.

Across the state, regional housing needs assessments are not being met, Appleton-Young said.

“In Coastal California the assumption is, ‘Well, we’ve got this incredible backstop in the Inland Empire and the Central Valley. They’re building like crazy. It won’t be a problem.’ And, the reality is that’s not true. It’s hard to build there, too. So, everybody is coming up short measured against what population and job growth says would be a reasonable response in terms of housing supply,” she said.

The good news is that mortgage rates for 2019 are much lower than C.A.R. had projected a year ago, she said.

“We thought … we would be at 5.2 percent in terms of the average mortgage rate for the year, and clearly we’re going to be much below that. We’ll be under four percent for sure,” Appleton-Young said.

C.A.R. also expects the Fed to continue cutting interest rates throughout the rest of this year and into 2020, Appleton-Young said, considering recent issues such as the trade conflict with China.

While unveiling the 2020 forecast, Appleton-Young pointed out that while home prices have increased, monthly mortgage payments have gone down.

Another reason for the slowdown in sales is that despite lower interest rates and lower monthly payments, most Californians can’t afford a down payment with housing prices as high as they are now, according to the study. People are also often unaware of other options such as low down payment programs.

“Even though a median home is more expensive than it was a year ago, the monthly payment on that … home is actually cheaper than it was a year ago,” said C.A.R. Deputy Chief Economist Jordan Levine. “There are a lot of folks who are just priced out of the market, so unfortunately the supply chickens have come to roost in terms of not getting folks into the market at these low rates.”