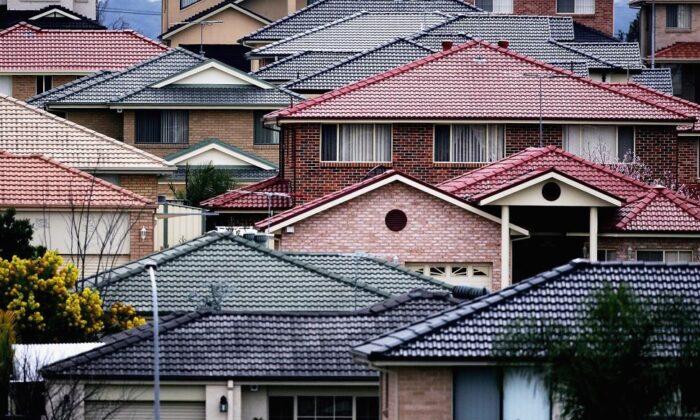 Regional South Australia has seen its housing market reach a new peak, with property prices in the area hitting “significant growth” as home prices continue to fall across the country, according to PropTrack’s latest report.

Meanwhile, Adelaide was the last capital city to record a price fall this year, making it the strongest performing capital city over the past year “with regional SA the only stronger market nationwide.”

According to the report, national house prices continued to fall in August, having fallen 2.7 percent from their peak in March, and have retraced all their 2022 gains to be one percent down year-to-date.

Sydney and Melbourne’s prices fell 0.5 percent in August, with Sydney prices down 0.87 percent compared to August 2021.

At the same time, Sydney prices have fallen 4.8 percent from their peak this year, while Melbourne has fallen 4.3 percent.

Additionally, the report states that home prices are expected to continue to fall in 2022 and into 2023.

“There is a clear trend across the country that prices are falling the fastest in the most expensive regions. Uncertainty about borrowing costs appears heightened where mortgage sizes are largest,” Paul Ryan, senior economist at PropTrack, wrote in an op-ed.

Regionally, home prices fell 1.2 percent over the past three months, which is the greatest quarterly fall since 2011.

“Regional areas have benefited from relative affordability and preference shifts towards lifestyle locations and larger homes following the pandemic. These factors have buffered the regions, as well as the more affordable capitals of Brisbane and Adelaide, from the largest price, falls so far,” Ryan said.

Despite the falls, prices are still above pre-pandemic levels, with regional areas up almost 50 percent since March 2020 and capital city prices up 26 percent over the same period.

In Mount Gambier, South Australia’s second most populated city, demand has outpaced supply, with people moving from the city to the regions, having driven up local house prices, reported The Advertiser.

“They’ve sold at a premium, and that opens up the opportunity for them to either be mortgage-free and buy something bigger than what they might have been in or equivalent and have no debt,” Ray White Mount Gambier real estate agent Alistair Coonan said.

Paul Ryan, a senior economist at PropTrack, said that almost 82 percent of mortgages in Mount Gambier are less than or equal to 30 percent of household income, compared to the Australian average of 74 percent, reported The Advertiser.

A report (pdf) by “Impact Economics and Policy for Everybody’s Home” has found the number of available houses for each job has dropped across regional Australia, which is significantly lower compared to those in capital cities.

The report also found that the lack of affordable housing is costing regional Australia millions as businesses cannot operate at full capacity and grow.

Treasurer Jim Chalmers has recognised the role of housing in the context of labour shortages and in August suggested super funds could invest in housing to help boost supply.