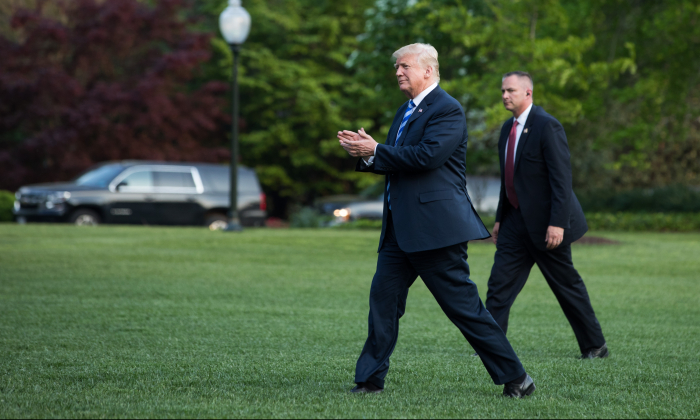 Americans’ confidence in the housing market reached the highest level on record in April, according to the monthly sentiment survey from Fannie Mae.

The index soared despite rising home prices, increasing mortgage rates, and a tight supply of homes for sale on the market.

Overall, the Fannie Mae Home Purchase Sentiment Index (HPSI) grew 3.4 percent to 91.7 in April, the highest level since Fannie Mae began tracking the statistic in 2011. The survey’s lowest recorded results were reported at 59.3 points during the Obama administration in July and August of 2011.

Only one of the six components of the survey declined in April. The net share of survey takers who said it was a good time to buy a home dropped three percentage points compared to March.

In March, home prices recorded the largest increase in a single month since May 2014.

In March, home prices recorded the largest increase in a single month since May 2014, according to finance and property analyst CoreLogic.

The good news on the housing market has been accompanied by a number of positive indicators across the economy since President Donald Trump took office last year. The unemployment rate dropped to 3.9 percent in April, the lowest since 2000. U.S. consumer confidence climbed to a 14-year high in March.

Trump spearheaded the passage of a tax-cut bill last year that has resulted in lower tax rates for most Americans and all corporations. The president’s administration is also cutting regulations at an unprecedented rate.