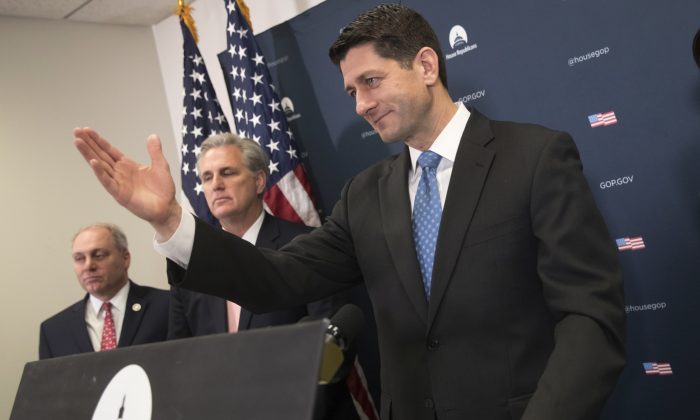 The House has approved legislation that would permanently bar federal funds for any abortion coverage.

The measure, which passed 238-183, would also block tax credits for some people and businesses buying abortion coverage under former President Barack Obama’s health care law. Republicans passed a similar bill in 2015 under veto threat from Obama.

The legislation would have a better chance under Republican President Donald Trump. But it would have to first get through the Senate, where it would need 60 votes and faces opposition from many Democrats.

The vote was timed to come just after the Jan. 22 anniversary of the Supreme Court’s 1973 decision that legalized abortion in the United States, and ahead of Friday’s march against abortion.