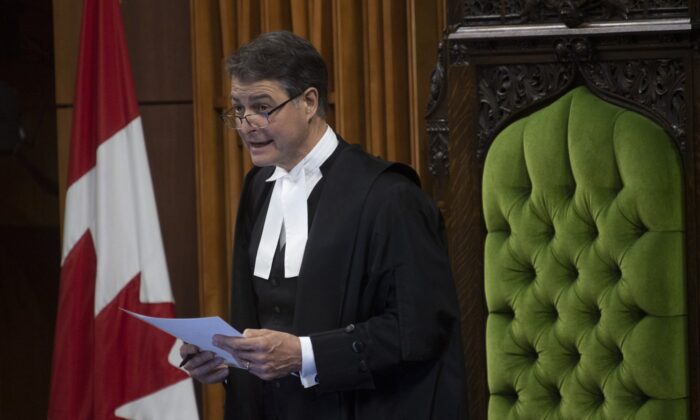 A statement from the Office of the Speaker says the Liberal MP was “resting comfortably” following the scheduled procedure in Sudbury, Ont.

Rota was elected to a second term as Speaker in November after first being chosen for the post in 2019.

He has been widely praised, including by opposition parties, for steering the House through the COVID-19 pandemic in a fair and non-partisan manner.

Rota was first elected to the House in 2004 in the Ontario riding of Nipissing-Timiskaming.

Deputy Speaker and Conservative MP Chris d’Entremont presided over question period in the House of Commons on Tuesday.