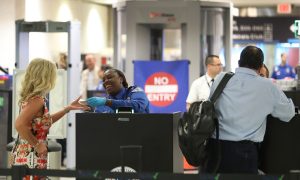 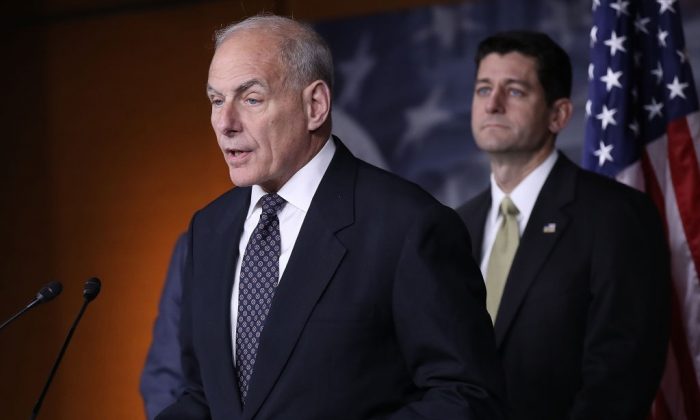 The House of Representatives has passed two bills on Thursday, June 29 which could have a serious impact in illegal immigration.

The House passed the “No Sanctuary for Criminals Act” in a vote 228-195. The second bill is known as “Kate’s law,” and it passed 257-167. Both pieces of legislation have yet to go through the Senate.

That includes blocking federal immigration and law enforcement agencies from deporting illegal immigrants with criminal histories who are currently in prison.

Some say this allows illegal migrants help police, as they can report crimes without fear of deportation. Others say this emboldens illegal immigrants to enter the U.S. illegally.

“Kate’s law” refers to Kate Steinle, who was killed by an illegal immigrant who had been deported five times.
House Majority Leader Kevin McCarthy said the laws reflected an effort to keep Americans safe.

“Cities offering sanctuary for criminals will no longer be ignored and criminals who threaten our citizens and re-enter our country with no respect for our laws will be punished.”

McCarthy said Steinle would still be alive today if local governments did not shield illegal immigrants with criminal histories.

“This bill is nothing less than fear mongering based on the widely-debunked myth that immigrants commit crimes at a higher rate than native-born Americans,” said New York Congressman Jerrold Nadler.

Both bills still need to pass the Senate, where the Republican also have a majority, and then go on to get the President’s signature.