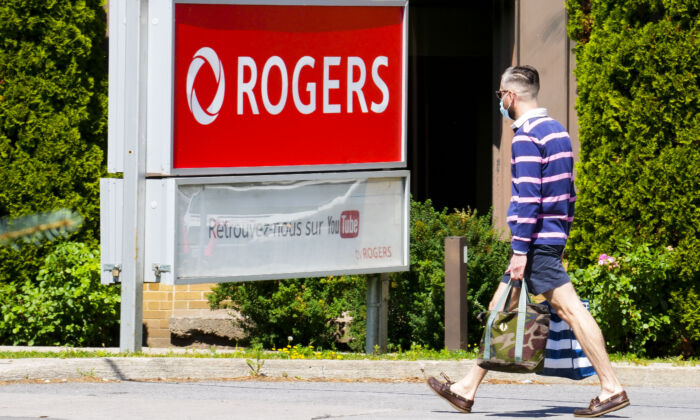 OTTAWA—The House of Commons industry committee will hold two hearings today about the Rogers outage that lasted more than 15 hours and left millions of Canadians in a communications blackout.

The July 8 outage affected Rogers mobile and internet users, knocked out ATMs, shut down the Interac payments system and prevented calls to 911 services in some Canadian cities.

The committee held an emergency meeting July 15 and voted unanimously to open an investigation into the Rogers outage.

Rogers executives, Innovation Minister François−Philippe Champagne, and officials from the Canadian Radio−television and Telecommunications Commission are set to testify.

The committee will seek answers about the cause of the outage, its overall effect, and best practices to avoid future outages and better communicate with the public during such emergencies.

Following the outage, Champagne directed Canada’s major telecom companies to reach agreements on assisting each other during outages and a communication protocol to better inform Canadians during emergencies.

Experts, however, have called for increased competition in the telecom industry to ease the impact of future outages on Canadians.

Rogers is seeking a $26−billion takeover of Shaw Communications Inc., but the transaction requires approval of the Competition Bureau as well as Champagne’s department of Innovation, Science and Economic Development Canada.