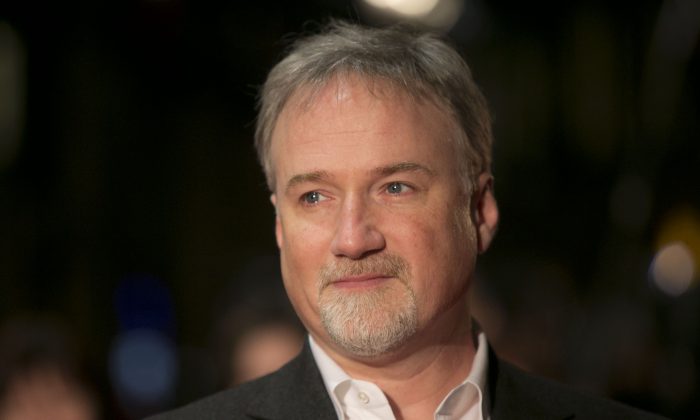 House of Cards director David Fincher arrives on the red carpet for the Netflix UK Premiere of the show at a Leicester Square cinema in London on Jan. 17, 2013. (Joel Ryan/Invision/AP)
Entertainment

House of Cards: 5 Things You Didn’t Know About Netflix Show

House of Cards season 2 is set for a February 14, 2014 release date. While waiting for all the episodes of season 2 to be released, it’s a great time to find out some things you didn’t know about the popular Netflix show.

Mashable has published a list of 11 things you didn’t know–here are some of the best ones:

-Director and producer David Fincher once grouped the cast together in the same room. “Every single person in this room represents our first choice, so don’t [mess] this up,” he told them. “If you do, I will never forgive you.”

-Actress Kata Mara (Zoe Barnes) had the final say in who would play her coworker Lucas Goodwin. She gave Sebastian Arcelus the ok.

-Rachel Brosnahan (Rachel Posner) was slated for a small role as a young prostitute. But after she met with creator and writer Beau Willimon, he spontaneously decided to give her character more depth.

-The Peachoid is real. There really is a Peachoid in Gaffney, South Carolina, the town that Frank Underwood is from.

-Joel Schumacher directed the fifth episode. But he didn’t watch any of the first four before directing it, breaking some of the filming rules that Fincher had laid down. But Fincher ended up loving the episode.