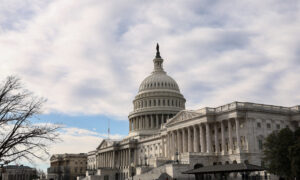 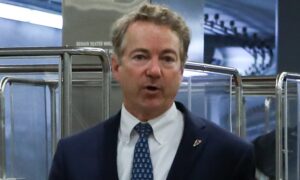 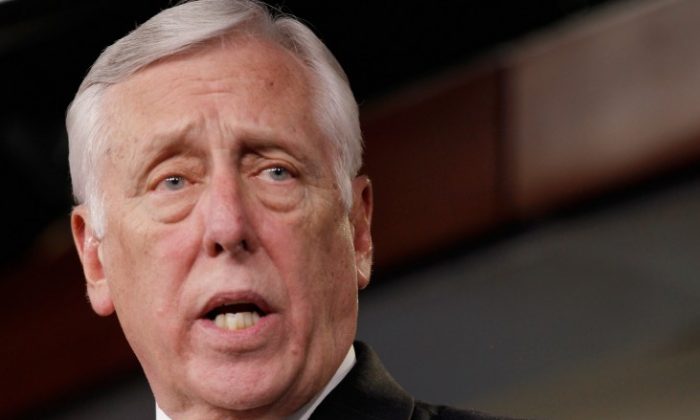 The House of Representatives is expected to vote on changing the rules that govern how members vote during the COVID-19 pandemic.

House Majority Leader Steny Hoyer (D-Md.) urged democratic leaders in the House “to consider a set of recommendations to enable remote voting and committee work.” He said it was to prepare Congress “to comply with social-distancing guidelines.”

Hoyer sent the letter Tuesday to the chairs of the House Rules Committee and the Chair of the House Administration, writing, “As you know, I have already indicated my clear preference for voting by the use of video-conferencing technology that millions of Americans now use to conduct business. These systems allow one to see and identify the person who is speaking and hear what is being said with little doubt about the identity of the participant.”

Hoyer advocated for video conferencing for floor and committee business.

House Rules Committee Chairman James McGovern (D-Mass.) made a recommendation for proxy voting, which does not require a high level of technology and remains relatively impervious to hacking.

“This system would enable Members to vote remotely in a secure way, without using the kind of technology that is susceptible to hacking or interference by foreign bad actors,” McGovern said in a statement April 16.

In the statement, McGovern went further to clarify that the rule would need to be put into a resolution and be implemented only for the duration of the pandemic. The vote would be taken by proxy by those who are physically present.

Those not present in the House chamber could send a letter to the clerk with explicit instructions, authorizing another member to vote on their behalf.

Generally, Democrats have been more vocal about supporting remote voting, and Republican members of the House have voiced their opposition to changes in the voting procedure.

Rep. Tom Cole (R-Okla.), Minority leader on the Rules Committee told the Washington Examiner, “There is a lot of opposition to this in our ranks.” He continued, “I see a lot of dangers, and I don’t see many advantages.”

McGovern said that with the uncertainty about the length of stay-at-home orders, Congress needs to consider all the options for carrying out their legislative responsibilities.

He called on Republicans and Democrats alike to vote in favor of the temporary rule change and allow remote voting in committees.

“I also discussed the need to get our committees working again, especially to provide oversight on the trillions of dollars being spent by the Trump administration to combat this pandemic. Making changes to the standing rules of the House and putting in place technology to allow for virtual hearings and markups is complicated and can’t be done overnight,” said McGovern.