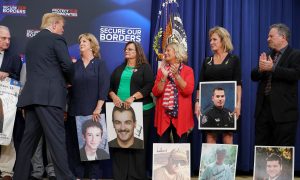 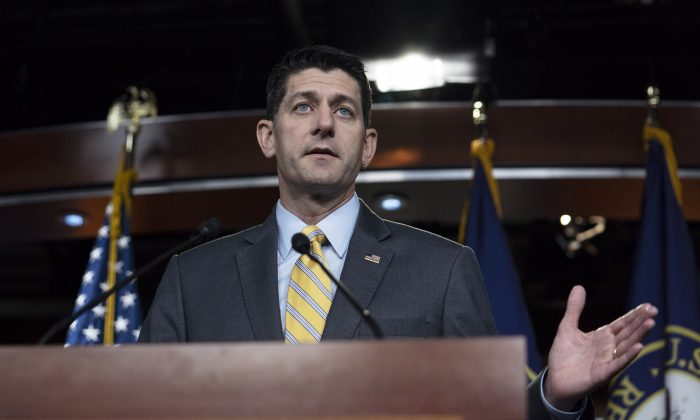 “It’s a big fail,” said Jessica Vaughan, policy director at the Center for Immigration Studies. “It’s a defeat for Paul Ryan personally because this bill encompassed many of his policy priorities and it got far fewer votes than the Goodlatte bill—which was much tougher on security and enforcement and had a much more narrowly-focused amnesty.”

Vaughan said it is clear that the supporters of the Goodlatte bill represent the majority view of Republicans in the House.

“Immigration reform is a very complicated, difficult, and emotional issue,” he said in a statement on June 27. “While the failure of these two bills is disappointing, what is most disappointing is that not a single Democratic member voted for either bill.”

President Donald Trump had said on June 15 that he backed both bills. But on June 22, he told Republicans via Twitter to “stop wasting their time on immigration until after we elect more Senators and Congressmen/women in November.”

Vaughan said the Ryan bill was flawed from the start, with its much larger amnesty provision for illegal immigrants and its limited number of enforcement measures.

She said the House needs to think smaller for solutions.

“What they should do is to break up some of the pieces of the Goodlatte bill into smaller bills that are more narrowly focused and try to find consensus around those issues one at a time,” she said. “It’s much easier to achieve a genuine consensus when the issue is narrowly defined.”

She said they should start with the most pressing problems, such as the family separations on the border.

“That is genuinely a crisis. The ideal way to solve it is to have Congress pass legislation,” she said. “And this will be an opportunity to work with Democrats as well when it goes over to the Senate side.”