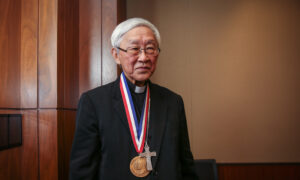 Spiritual “Slavery” in China: Will Hong Kong Be Next?—Cardinal Zen
0 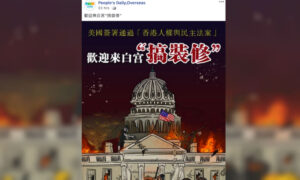 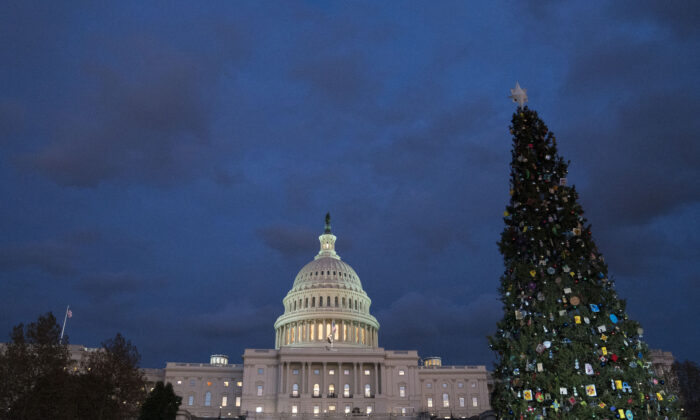 WASHINGTON—Twenty-six Republican House members are urging Senate leaders to require five senators who are campaigning for the Democratic Party’s 2020 presidential nomination to recuse themselves if an impeachment trial is held in the upper chamber.

“Unless it benefitted their fundraising or propped up their campaign issues page, the Senate Democrats running for President have ignored their day job and their constituents,” Rep. Mark Walker (R-N.C.) said in a statement announcing the resolution.

“Suddenly returning to Washington in pursuit of their ‘Spartacus moment’ is an embarrassment to our standards of judicial impartiality and a poor excuse for public service,” Walker continued.

“Every Senate Democrat who filed for President should recuse themselves from impeachment proceedings; they have devoted themselves to replacing Donald Trump at the ballot box and are incapable of rendering an impartial verdict in an impeachment trial,” he said.

Five Democratic candidates in the Senate are still campaigning, including Elizabeth Warren of Massachusetts, Bernie Sanders of Vermont, Amy Klobuchar of Minnesota, Cory Booker of New Jersey, and Michael Bennet of Colorado. Sanders, an independent, caucuses with Democrats in the Senate. Bennet’s effort has made little impact on the campaign to date; he hasn’t qualified to participate in the next Democratic presidential debate.

The resolution says recusal should be required because the five senators have “a vested interest in the reputation and political future of an incumbent President of the United States who is currently serving his or her first term in office.”

Rep. Duncan Hunter of California also signed on as a cosponsor, but he was advised Dec. 2 by the House Ethics Committee to not vote in the House as a result of his guilty plea to misusing campaign funds.

The resolution is unlikely to be voted on by the House as Democrats, who control the lower chamber, are rushing to complete their impeachment campaign before Christmas.

Vice President Mike Pence, who only votes to break ties in the Senate, won’t participate if an impeachment trial occurs; two-thirds (67) of the 100 senators must vote to convict in order to remove Trump from the Oval Office.

Senate rules require all senators to be present and in their seats on the Senate floor during the trial, which is expected to last four to six weeks. The senators aren’t allowed to speak while House impeachment managers and lawyers for Trump make presentations.

The five Democrats may already be hoping to miss the trial because their enforced silence prevents positive media exposure. In addition, the trial will consume valuable days on the campaign trail in the run-ups to the Iowa caucuses on Feb. 3 and the New Hampshire primary on Feb. 11. Should the trial go longer than six weeks, it would also affect the Feb. 22 caucuses.

Asked by The Epoch Times on Dec. 6 if the recusal would make it possible for the five senators seeking the White House to remain on the campaign trail during the trial, Jack Minor, Walker’s communications director, said, “Yes, the senators would have no participation in the trial, so there would be limited reasons for them to be in Washington.”