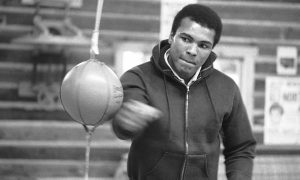 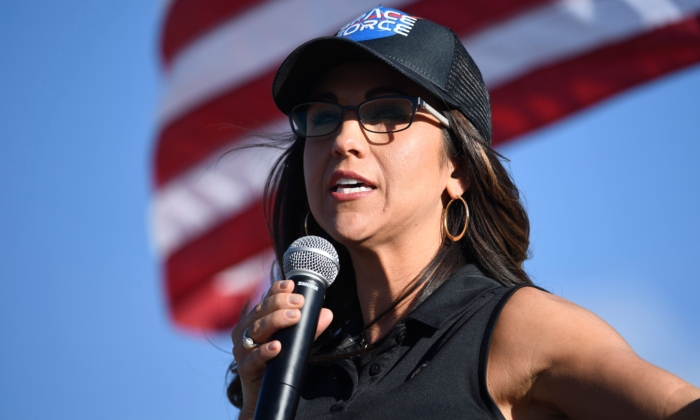 Lauren Boebert, the Republican candidate for the US House of Representatives seat in Colorado's 3rd Congressional District, addresses supporters during a campaign rally in Colona, Colo. on Oct. 10, 2020. (Jason Connolly/AFP via Getty Images)
Politics

Freshman Rep. Lauren Boebert (R-Colo.) denied she provided Capitol tours in the days leading up to the breach on Jan. 6.

Rep. Steve Cohen (D-Tenn.) on CNN accused Boebert of giving a tour to a “large group” ahead of the riot that led to deaths and dozens of arrests. Cohen later said he had no evidence that the group was involved in the Capitol riots.

“I did not give any tours between Jan 3rd and 6th,” Boebert told USA Today on Monday following Cohen’s remarks hours earlier.

Cohen alleged that he and Rep. John Yarmuth (D-Ky.) “saw Boebert taking a group of people for a tour sometime after the 3rd [of Jan.] and before the 6th. I don’t remember the day.” He added that Boebert “had a large group with her.”

Cohen then admitted on CNN that “I do not know” whether those individuals that he claimed to have seen were involved in the breach. “She was a freshman, she might have had a large number of people coming to be with her on this historic occasion and just wanting to give them the opportunity to have a tour,” he said.

Other Democratic lawmakers, including Rep. Mikie Sherill (D-Va.), made similar allegations about House Republicans providing tours. House Speaker Nancy Pelosi (D-Calif.) said that representatives who may have “aided and abetted” the riots would face prosecution.

But Rep. Vern Buchanan (R-Fla.) told USA Today that he did not see anything like what some Democratic representatives have alleged in recent days.

Sherill’s “claims of a criminal conspiracy by unnamed members of Congress is startling and hard to believe,” Buchanan said. “If she has evidence that a member of Congress conducted ‘reconnaissance tours’ to help the rioters plan last week’s attack she needs to release it immediately. I saw nothing of the kind when I was on the House floor that week and would be shocked to learn it was true.”

The U.S. Capitol Police said it has launched a wide-ranging investigation into security failures at the Capitol.

The Epoch Times has reached out to Boebert’s office for comment.