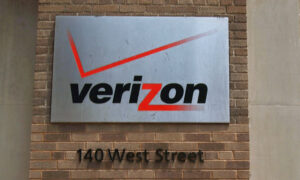 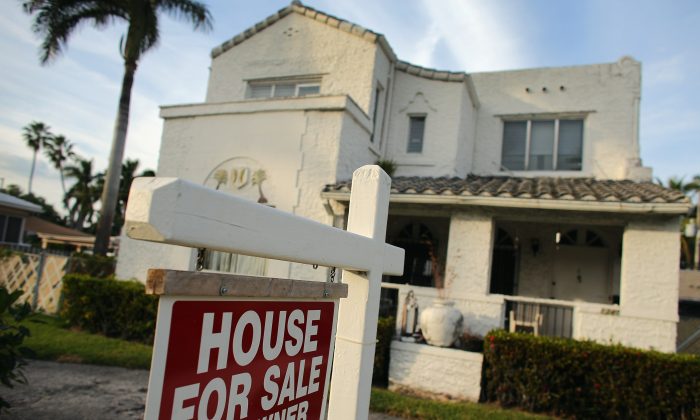 Buy a run-down house on the cheap, renovate it, and sell it within six months for a tidy profit. Home flipping is becoming popular again.

However, it is difficult to find statistics concerning this trend. The problem is that many people buy a house, fix it up, and then sell it by themselves. Thus, it often is not included in statistics published by real estate associations.

The most recent information is from RealtyTrac, which covered January to July in the Midyear 2013 Home Flipping Report. RealtyTrac states that 136,184 single family homes were flipped during the first half of this year. This is a small fraction of the estimated annualized rate of 5.6 million homes sold in the United States based on August data.

While the absolute numbers are low, the growth rate is high. Flipping increased by 19 percent since midyear 2012 and 74 percent since the same period in 2011. However, markets such as Las Vegas, Phoenix, Southern California, and Atlanta reported a slowdown in flipping, while New York, Washington, D.C., and Chicago reported an increase.

By far the most houses were flipped in California and Florida, 18,407 and 17,707 respectively, during the first half of this year. All other states were far below the 10,000 number.

“With the housing market revving up over the past year, we’ve experienced a large influx of house flippers getting back in the game. They’ve been hibernating for quite some time and are ready to come out and play,” according to an article on the Fix&Flip website.

Celebrities Attracted to House Flipping
Some Hollywood actors take on house flipping as a hobby. Often, they renovate the house while still living in it.

“Actors Jeremy Renner and Kristoffer Winters, who both appeared in the film ‘The Hurt Locker,’ have done about two dozen house flips in the Los Angeles area,” and got into house flipping during idle times, according to the Realtor Mag website.

Brad Blumenthal, who featured in the classic Quentin Tarantino film “Pulp Fiction,” renovated an estate and listed it for $28.8 million in July. He told Realtor Mag that he has not lost any money on house flipping and would only take on a project if it is a “no-brainer.”

Real estate agents told Realtor Mag that Diane Keaton, Corbin Bernsen, Amanda Pays, Jane Seymour, and other actors have done quite well in the house flipping market, although many of them hire someone to do the renovation.

However, the process is not as easy as it sounds, and Winters admitted, “It’s a big gamble.”

House Flipping Snags
“The masses believe in the dream that’s been promised to them, that they’ll be making a fortune in the next six months. … If it were as easy as they make it seem, 286 million people would be flipping real estate,” said Manuel Iraola, president of Miami-based Homekeys.net, in an article on MSN Real Estate.

According to real estate experts, there are a number of drawbacks, the most important one being financing. Getting a loan for the home renovation is not easy. And unless one has cash to cover all contingencies, including materials, unexpected repairs, and so on, one should not even think about taking on a house flipping project. In addition, there are property tax considerations.

Accordingly, the experts say that someone who has never renovated a house should not even consider taking on such a project.