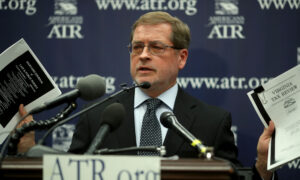 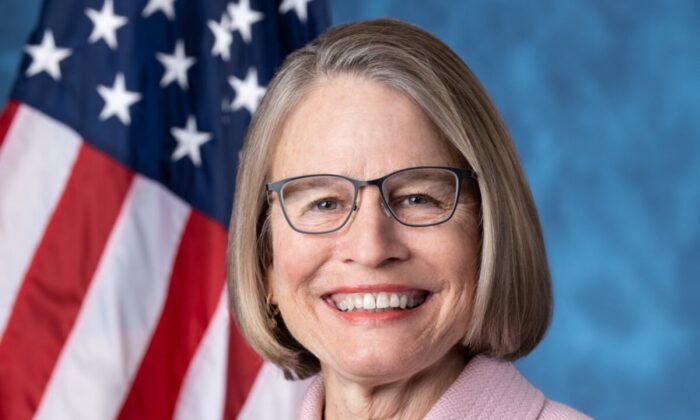 Miller-Meeks was sworn in on Jan. 3 with other members of the 117th Congress by Speaker of the House Nancy Pelosi (D-Calif.). She has since voted as a regular member of Congress on issues that include the second impeachment of former President Donald Trump, which she opposed.

Hart disputes the recount, saying 22 votes weren’t counted that should have been and which would make her the election winner by nine votes. She formally asked the administration panel, which has jurisdiction over federal election procedures, to reverse the election’s result.

Over Republican objections prior to the vote, Democrats on the Administration panel approved two resolutions on Feb. 19 that establish the procedure by which Hart’s challenge will be heard. None of the Republicans on the committee opposed the resolutions in the voice vote that resulted in their passage.

Under the process, the administration panel can convene hearings on the issue, call witnesses, accept documentary evidence and even conduct its own recount using rules of its choice to determine what ballots to accept or reject, rather than the rules adopted by Iowa officials.

Ultimately, the decision could end up coming down to a vote by the full House, which Democrats control 221–211, meaning Miller-Meeks could well be unseated by a partisan majority.

The battle over whether to seat McIntyre or McCloskey in what has become known as Indiana’s “Bloody Eighth” and is widely thought to have launched the hyper-partisan atmosphere in Congress that continues to the present day.

Rep. Rodney Davis (R-Ill.), the ranking Republican on the panel, said during the hearing that Hart had an opportunity to challenge the recount result in state court, but instead opted to appeal to the Democratic majority in the House.

“Instead, she has decided to sidestep Iowa law and ask this House to decide this election for Iowa voters. Taking up this election contest would set a dangerous precedent that candidates don’t have to exhaust their legal options through the state and can instead go straight to Congress if they don’t like the outcome of an election,” Davis told the committee during discussion of the two resolutions.

“I can’t think of a worse first step this committee could take in this Congress than to waste taxpayer dollars by moving forward with overturning this election,” Davis said.

“We know every legal vote was counted in Iowa’s second district because they were counted and recounted using a timely, transparent and bipartisan process and congresswoman Miller-Meeks never trailed in any of the recounts.

“Just to be clear, there are no provisional members of Congress. If you are sworn in and given the right to cast a vote on the House floor, you are a duly elected Member of Congress, just like congresswoman Miller-Meeks,” he added.

None of the other members of the panel offered comments during the hearing, but Rep. Brian Stihl (R-Wis.) told The Epoch Times on Feb. 24 that “congresswoman Miller-Meeks has been certified as the winner of the election by the Secretary of State of Iowa. Speaker Pelosi and House Democrats must honor the decision of the voters in Iowa’s 2nd Congressional District.”