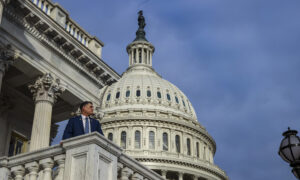 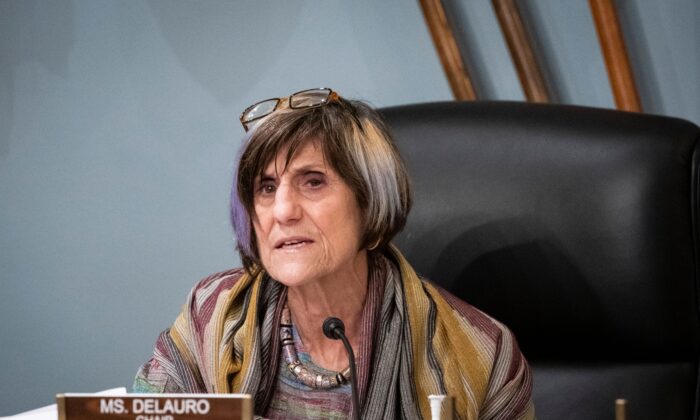 Former Sen. Tom Coburn (R-Okla.), the main opponent of earmarks, described them as “the gateway to federal spending addiction” because congressional leaders in both parties used them to gain votes for legislation that an individual senator or representative would otherwise oppose.

Due to costly initiatives like the “Bridge to Nowhere” project in Alaska and the efforts of groups such as Citizens Against Government Waste, earmarks generated so much negative publicity and pressure for reforms during the presidencies of Bill Clinton and George W. Bush that both houses of Congress adopted rules initially to limit and then finally in 2011 to ban the spending tactic.

But critics contend that earmarks were never really terminated and that Congress just made it harder to identify them in legislation. And members in both parties in recent years have steadily grown bolder in pushing for an official return.

The new ground rules for CPF reflect a recognition of the poor public image of earmarks as seen in DeLauro’s assertion that “our bipartisan reforms will produce a small number of projects with strong community support, a transparent process where no member’s family can benefit and where projects are audited to ensure money was spent as planned.”

It wasn’t clear from DeLauro’s description of the new CPF process how the spending measures will be subject to the auditing that all federal expenditures are at least potentially bound by through the Government Accountability Office (GAO) and the inspectors general system.

DeLauro said the new procedures are intended to ensure that all CPF is “dedicated to genuine need and not subject to abuse.” Among the procedures DeLauro described are the following:

The procedures include a requirement that no vote be taken by the committee or one of its subcommittees until a CPF request has been publicly available at least 48 hours. Congress routinely waives similar rules it currently has that are intended to give every member at least three days to read proposed bills before voting on them.

The procedures also make explicit the right of an individual member to lodge a point of order against a new CPF in a bill that wasn’t included in it during committee consideration.

DeLauro said additional rules governing the CPF procedure will be announced in the near future. “In the coming weeks, the House Appropriations Committee will provide additional information regarding which accounts and programs will be eligible for Community Project Funding requests and the criteria necessary for consideration in those areas. In addition, the committee will provide support to members and their staffs so they can submit strong requests that meet urgent needs in their communities,” she said.

Rep. Kay Granger (R-Texas), the ranking minority member of the appropriations panel, didn’t issue a statement Feb. 26, but she has been a strong supporter of earmarks in the past.