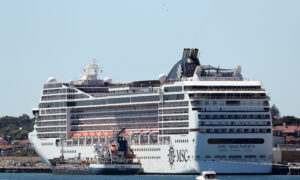 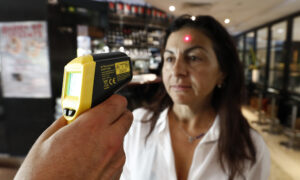 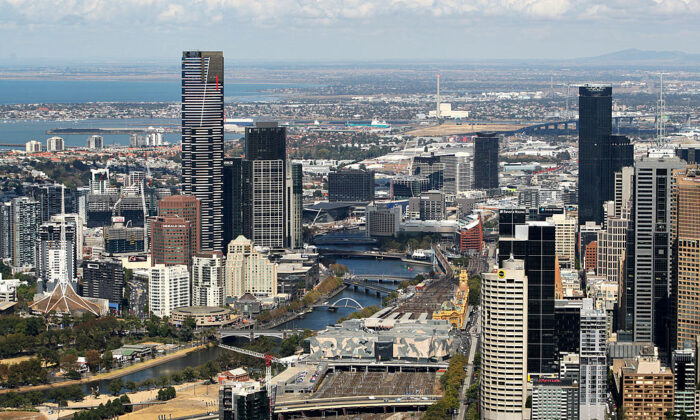 A worker at a Melbourne hotel housing returned travellers in quarantine is among the eight fresh COVID-19 cases in Victoria, as a meatworks prepares to open.

A staff member at a Melbourne hotel hosting quarantined travellers is among the state’s eight new COVID-19 cases.

Their diagnosis comes as the abattoir at the centre of a major Victorian COVID-19 cluster has confirmed it will resume full operations on Thursday.

The health department revealed on Wednesday a Rydges on Swanston employee had become infected, prompting the hotel to be shut to the public.

The hotel is being used by a small number of returned overseas travellers in mandatory quarantine.

The cause of the employee’s infection is under investigation and their close contacts have been told to self-isolate.

The hotel is also undertaking a deep clean though its owners did not wish to provide AAP with any comment on the incident.

Cedar Meats at Brooklyn in Melbourne’s west has confirmed it will resume full operations after being closed for weeks. It was the centre of a virus cluster that ballooned to include 111 workers and their close contacts.

About 300 staff who have been cleared by the health department will get back to work in the next few days.

The business reopened its cold storage facility on May 18.

“We have done everything possible to provide a safe work environment for our staff,” general manager Tony Kairouz said.

“The safety and wellbeing of all people will always be our number one priority and inherent in that is a happy place to work and a thriving business that provides security of income to our people and their families.”

Two of Victoria’s latest COVID-19 cases were diagnosed at Lynden Aged Care home in Camberwell, bringing the total cases linked to the facility to three.

Staff and residents at the nursing home are having more testing for COVID-19.

The centre has been in lockdown since May 19.

The newest cases include one returned traveller in hotel quarantine and four people picked up during routine testing.

Victoria has 183 cases with an unknown source of infection while eight people are in hospital, with four in intensive care.

The state’s royal commission into mental health will also examine the psychological toll of the virus. It has been granted an extra three months to complete a final report, which is now due in February.

The commission’s work was hit with delays during the pandemic with public hearings and community meetings cancelled.

“We have already seen its profound impact on our collective mental health and wellbeing,” commission chair Penny Armytage said.

The royal commission was a state election promise and the government has said it will enact all recommendations.

By Christine McGinn and Marnie Banger