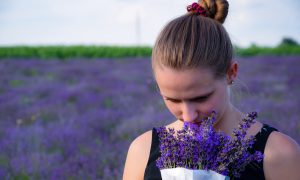 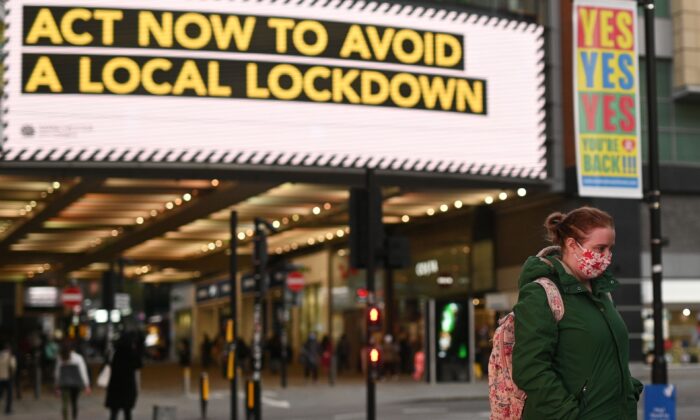 Around a dozen hospitality organizations banded together, ready to seek a judicial review of England’s CCP virus restrictions, but have now put their plans on hold after the latest government announcement on local lockdowns.

The action came ahead of the government’s introduction of a three-tiered alert system, which involves shutting down hospitality businesses in “tier 3” areas. The three-tiered system, announced on Monday by Prime Minister Boris Johnson, will be debated and voted on in Parliament on Tuesday.

The Night Time Industries Association (NTIA), together with brewers and large-scale businesses including the British Beer and Pub Association, JW Lees, and Joseph Holt, were ready to hand in their legal challenge to Downing Street on Monday.

If Boris Johnson suggests that pubs and bars need to shut down in Greater Manchester, “we’re launching an immediate judicial review,” Sacha Lord, Night Time Economy Adviser for Greater Manchester and head of the group seeking to challenge the government, told Reuters ahead of the prime minister’s announcement.

Lord said hospitality and entertainment sectors didn’t get any “tangible scientific evidence to merit a full closure” and are “left with no option than to escalate the matter with legal action.”

Speaking on ITV’s Good Morning Britain, Lord said the reasoning behind shutting down hospitality businesses is not “good enough” because only 3 to 4 percent of cases last week “were associated to the nighttime economy” according to Public Health England.

“Clearly every single person that works in hospitality realizes that safety has to come first,” he said. “They put so many implementations in place now, that you know, it is far safer, in our opinion, to go to a pub.”

In a pub, “you’re seated, you’re met at the door, you give in your details, you wear your mask, you walk to the table, you sit down, there’s table service, you order from a QR code, you have your drink, you pay by credit card and leave through the one-way system,” he described.

“If you shut those pubs down, people would just go to house parties.”

Finance Minister Rishi Sunak on Friday announced a new six-month scheme that covers up to two-thirds of each employee’s salary, with a cap of 2,100 pounds ($2,724.33) a month, if they work for companies that are forced to close temporarily.

He also announced more generous grants for lockdown-hit companies, offering up to 3,000 pounds ($3,920) per month payable every two weeks, compared with 1,500 pounds every three weeks under the standard scheme.

Michael Kill, chief executive of NTIA, said that Sunak’s support is “not enough” for businesses forced to shut down.

“3,000 pounds,” he said, can only cover energy bills for some of these businesses, “let alone … the other costs that are implicated,” Kill told NTD, an affiliate of The Epoch Times.

He also said the government should continue to cover 80 percent of the wages, instead of two-thirds, for hospitality staff, many of whom are already on minimum wage.

“It’s relevant to ensure that there is a sustainable environment for those businesses to survive this lockdown period. And at the moment, we don’t think it’s a sufficient provision,” he said.

It turned out that “Liverpool is the only one that’s been highlighted as tier three,” Kill said, while “Greater Manchester is tier two.” But Kill said the area will still “lose businesses and see redundancies.”

Lord said the same to the BBC.

“What they’re doing now is they’re forcing mass closures, mass redundancies … whatever support packages mentioned today, I can tell you now I know operators who are going to hand back their keys at the end of this month,” he said.

“This is not just about finance, the mental pressure that they’ve been put under since March is phenomenal, and people are at their breaking points, you know, this is playing with people’s lives,” Lord added.

Before announcing the new lockdown regime, Boris Johnson said he didn’t want to damage the economy or erode the UK’s long-term financial ability, but “the bleak mathematics dictate” not doing anything would lead to “an intolerable death toll from COVID,” deaths from other diseases due to “a huge strain” on the NHS, and “serious long-term damage to the health of the nation.”

Reuters and Jane Werrell of NTD, an affiliate of The Epoch Times,  contributed to this report.