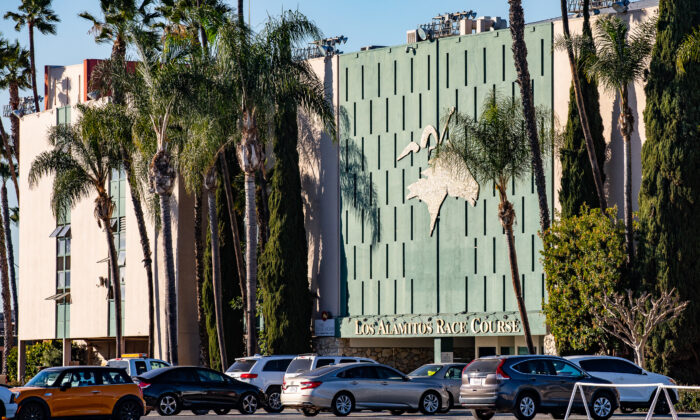 Big Fabuloso—whose 15 career starts and two first-place finishes were all at Los Alamitos—required euthanasia after he was vanned off following the injury in Saturday’s sixth race, according to Mike Marten, spokesman for the California Horse Racing Board.

Big Fabuloso was owned by Denilson Solorzano and Juan Jose Solorzano. The horse was trained by Jose Hernandez Jr., and his jockey was Ruben Lozano.