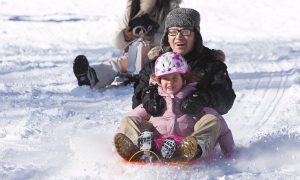 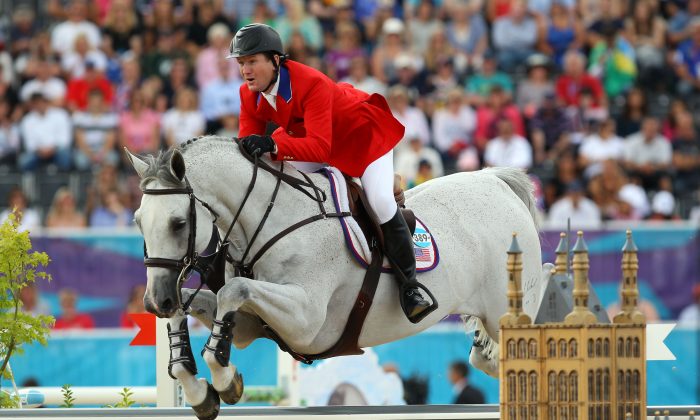 NEW YORK—Top-caliber equestrian events will return to New York City after a decade-long hiatus, with a four-day horse show scheduled in the fall at the Wollman Rink in Central Park.

“It is a triumphant return of the equestrian sports to New York City,” said Mark Bellissimo, the organizer of the event, who noted that the National Horse show had taken place in the city’s Madison Square Garden for more than a century until it moved to Florida in 2002.

Bellissimo is the CEO of Equestrian Sport Productions, the company that runs the Winter Equestrian Festival, one of the largest of its kind, in Florida. He has signed a 7-year contract with the Trump Organization to bring similar activities to New York City.

The Central Park Horse Show will feature a show jumping competition on Thursday, September 18, which Bellissimo says will be the first live prime time broadcast of an equestrian event in U.S. history. The contest will have a $200,000 grand prize.

“They’re looking to make this the finest show of its kind anywhere in the world; we gave you the location, the rest is up to you,” said Donald Trump, whose conglomerate the Trump Organization operates Wollman Rink.

Friday will feature “New York City versus the world,” where a team of the city’s best riders led by Georgina Bloomberg, daughter of the former mayor, will face off against an international team helmed by Kent Farrington.

“I think it’s going to be a world-tour stop for some of the best riders in the world and I couldn’t ask for a better setting,” Farrington said at a press conference in Central Park. He is currently the top ranked U.S. rider and no. 8 in the world.

“USA versus the world” will be the main event on Saturday, with the world team led by Canadian Dressage Olympian Ashley Holzer, who hopes that this event will inspire youngsters to take up horse riding.

“I was 12 when I saw Christilot Hanson-Boylen do a dressage exhibition and I said to myself, ‘I have to learn how to do this; that is just so beautiful,'” she said. “I hope that with this event we’ll be able to touch other kids that may be one day future Olympians.”

The event aims to make equestrianship more accessible to the general populace with daytime matinee events on Saturday and Sunday, where 50 percent of tickets for the 1,400 seat venue will be given away via school networks, and 100–200 tickets will be given away for the evening shows.

“We understand that equestrianship has an elitist bent, so we have matinees to reach a broader spectrum of children,” said Bellissimo.

The show will include a charity fundraiser, with the Police Athletic League and Gallop New York City counting among the beneficiaries. The latter has a therapeutic horse-riding program that services wounded veterans, students in counseling, and those on the autism spectrum.

“We have no expectations set here yet, but we did raise $2.25 million at the Trump Mar-A-Lago last year,” Bellissimo said, referring to where the 2013 Trump Invitational for competitive horse-jumping took place.