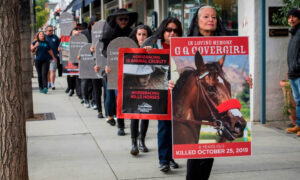 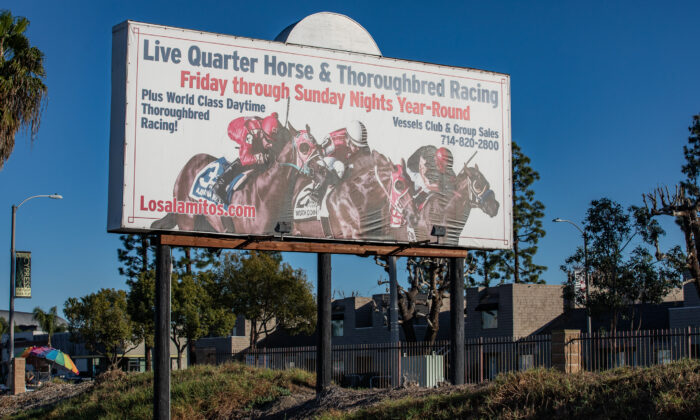 One Famous Prize was a two-year-old gelding who had never been raced.

His death was confirmed by the California Horse Racing Board (CHRB), but no further details were provided.

Los Alamitos officials did not immediately respond to a request for comment.

One Famous Prize was trained by Michael Robbins, according to the CHRB.

Los Alamitos was briefly placed on probation by the CHRB on July 10 due to a spate of racehorse deaths. At that time at least 20 horses had died at the track in 2020 after suffering racing or training injuries, and another 10 had succumbed to gastrointestinal and other types of illnesses.

One Famous Prize is the third horse to die while training at Los Alamitos since the CHRB granted the track a one-year license to continue conducting quarter horse racing in January.