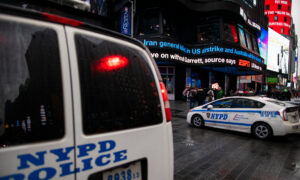 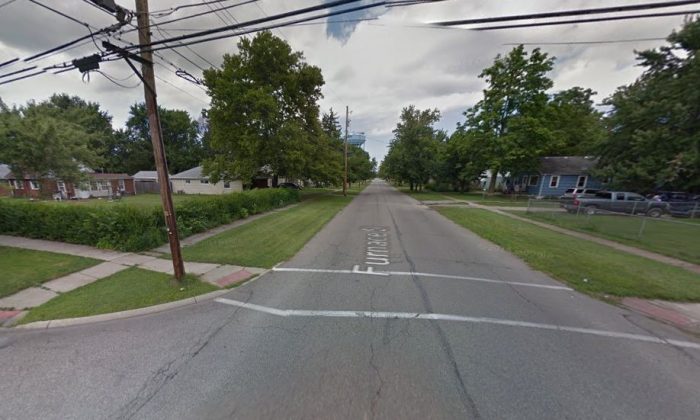 A man tried to pull a 10-year-old girl through her bedroom window in an apparent abduction attempt, according to police in Elyria, Ohio.

The suspect got away, and police are now investigating, according to FOX8. The Elyria Police Department said the abduction attempt happened at 3:45 a.m. at home on Furnace Street.

HAPPENING NOW: FBI investigators in Elyria. Attempted child abduction at this home at 3:45 in the morning. @WEWS pic.twitter.com/fSwTz6MftJ

The father of the girl said he was awoken by his daughter running into his bedroom, when she told him that someone tried to grab her legs in an attempt to pull her through the window. The girl, who was not named, told her father that the suspect told her to cooperate otherwise she and her family would be harmed. She was able to break away and run to her father’s room.

According to NewsNet5, the suspect was described as a white male in his 30s with brown eyes. He was wearing a black hoodie, with the hood tied around his face.

A man who had a similar description prompted a lockdown at Lorain City Schools Thursday after he grabbed two girls. The man also exposed himself to another one, the station reported.

“We are working closely with detectives in Lorain to see if there is any correlation,” Elyria police Capt. Chris Costantino told Cleveland.com.

The 10-year-old girl’s father said someone had removed a ladder from his yard, placing it beneath his daughter’s window.

Elyria detectives and the FBI are investigating the case.