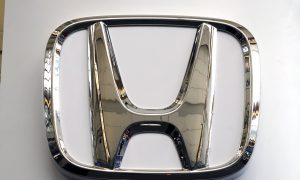 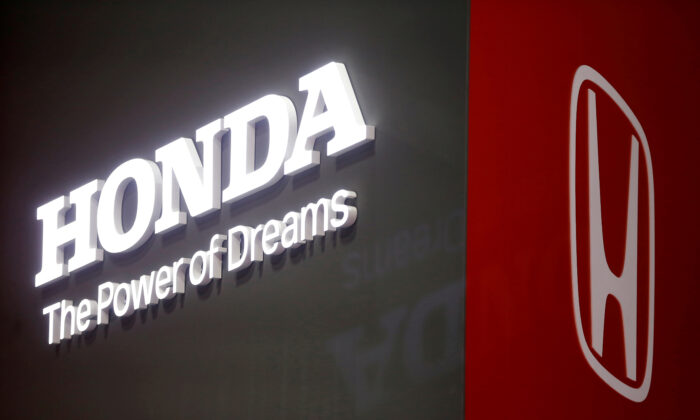 Honda has temporarily stopped production at its South West England plant due to hold-ups affecting the supply of parts to its production lines.

Production at the Honda of the UK Manufacturing (HUM) factory in Swindon “will not run-on Wednesday 9 December due to transport-related parts delays,” the Japanese car-making giant said in an emailed statement on Wednesday.

The factory relies on a “just in time” delivery system, in which parts arrive as they are needed for assembly and not stored locally, thereby increasing efficiency.

The disruption of international trade caused by the CCP (Chinese Communist Party) virus pandemic is triggering delays as empty containers clog UK ports. Stockpiling ahead of Britain’s final departure from the European Union (EU) single market on Dec. 31 is also adding to the congestion.

It said companies are “bringing in more stock both to meet Christmas demand but also to beat the end of the UK’s transition period out of the EU.”

It also said that “The requirements of large volumes of PPE [personal protective equipment] have played a role.”

UKMPG said a survey of its members recently showed, however, that though “ports are very busy” they are “coping as they adapt to conditions.”

“Ports and their supply chain partners will need to continue to work constructively together,” he said.

HUM’s temporary halting of production at its Swindon plant comes amid an already worrying time for the factory and for car manufacturing generally in the UK as the country closes on the immanent final exit from the EU.

In November the Society of Motor Manufacturers and Traders (SMMT) warned that Brexit negotiators needed to “stretch every sinew to get a deal in place by Christmas” otherwise they would “risk damaging one of Europe’s most valuable manufacturing industries.”

HUM’s Swindon plant, meanwhile, which employs around 3,500 people, had already hit the headlines in May when it was confirmed that it will close permanently “at the end of the current model’s production lifecycle” in 2021.

Confirmation of the planned closure followed the meeting in February of the Honda Swindon Taskforce convened to mitigate the local impact of the factory ceasing operations and to support employees that would lose their jobs.

Though it is not clear when production will resume at the Swindon plant, HUM said that “the situation is currently being monitored with a view to re-start production as soon as possible.”