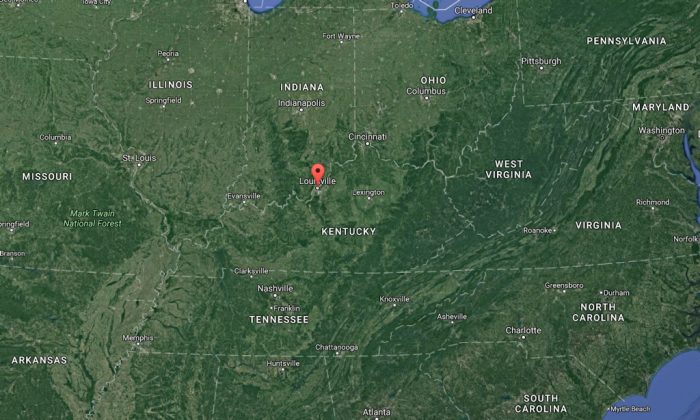 Homicides in Louisville Reach High Mark of 80 in 2016

In the latest killing, a man was shot just after 8 p.m. Friday inside his mobile home.

Rash of Unsolved Homicides Puts People on Edge in Anchorage

The Courier-Journal reports the rate of slayings puts the city on pace to top 100, a level of violence not seen in Louisville since at least the 1970s.

The highest homicide count, according to police data on 1960 to the present, came in 1971 when 110 people were killed countywide.