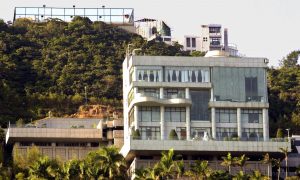 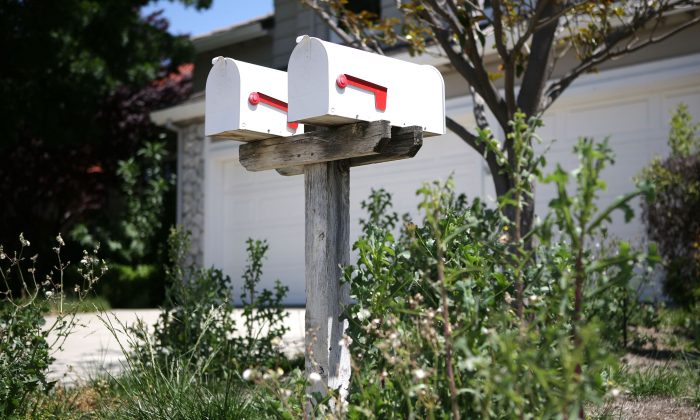 A set of mailboxes in a file photograph. (Photo by Justin Sullivan/Getty Images)
US News

Homeowners May Get to Take Advantage of Refinancing Again

U.S. homeowners may see at least one benefit from the recent turmoil in equity markets—a better shot at refinancing should the concomitant rally in U.S. Treasuries continue to pull down mortgage rates.

The Freddie Mac 30-year rate has dropped to 4.55 percent from a recent high of 4.94% in early November. According to consensus a homeowner needs about 50 basis points of incentive, and at least six months of past payments on their mortgage, to pull the trigger on a refinancing. Recent borrowers in higher-coupon mortgages would fall into that category.

Fannie Mae 30-year mortgage-backed securities of 2018 vintage in the 4.5 and 5 percent coupons have weighted average coupons, or WAC, of 5.11 and 5.67 percent, respectively, according to data compiled by Bloomberg News. These are the rates those borrowers paid on their mortgages, and at current levels give them what would be considered enough incentive to prepay. Their 2017 vintage cohorts have WACs of 4.97 percent and 5.5 percent, respectively.

While homeowners will benefit, the faster prepayment speeds would hurt mortgage-backed security investors who paid a premium for those coupons, They would be getting their investment returned at par and would then need to reinvest at what are now lower interest rates.

Another factor that influences prepayment speeds is the so-called “primary/secondary spread,” which measures the difference between prevailing mortgage rates borrowers pay and the par MBS yield in the securitized market. It is a rough proxy for mortgage originators’ profit. The tighter the spread, the lower the mortgage rate offered to borrowers.

And at this moment the spread appears wide. Walt Schmidt, head of FTN Financial’s MBS strategist team, wrote in an email to clients that the current spread “is over four standard deviations wide of the 12-month trailing average of 80 basis points. If MBS prices remain near current levels and this primary/secondary spread returns to average, the newly-minted 30-year 4.5 coupon will likely enter the cross-hairs for significantly increased refi activity.”