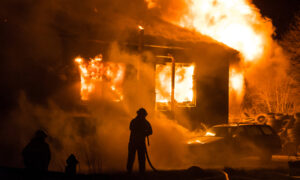 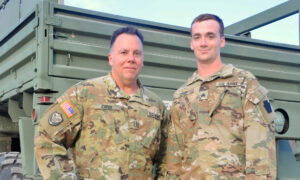 Deployed Father and Son Get Promoted Together, Pin Each Other Their New US Army Ranks
0 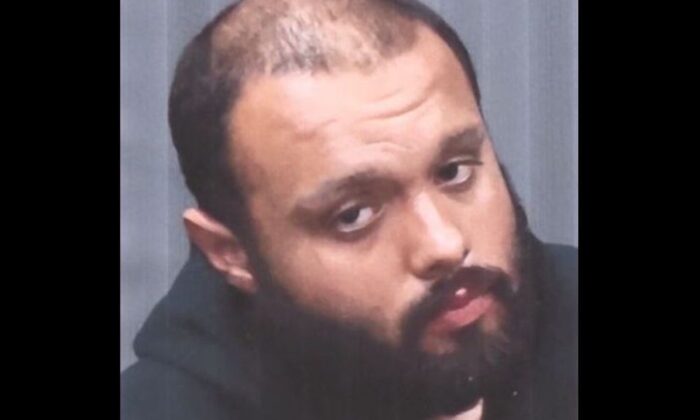 Homeless Man, Others Stop Suspect From Abducting Girl From Her Blind Father: Police

A man was charged after allegedly trying to kidnap a 6-year-old girl from her blind father, although police later said that several Good Samaritans, including a homeless man, stopped the suspect.

Elijah Lopez, 24, was arrested in San Diego, California, on kidnapping charges, said police in Los Angeles on Wednesday, according to CBS Los Angeles.

Cesar Palma, the blind father, and his daughter, Selena, were using public transportation to go home, officials said. They were on the train when Lopez approached them, asking the father if he could take the girl home.

Several people on the train then stepped in and prevented him from taking the child.

“This overt action caused the commuting public that was on the train to step forward and tell Mr. Lopez to leave the family alone,” LAPD Capt. Alfonso Lopez told reporters Wednesday. “One would think that would stop his action, but it did not.”

Lopez then continued to follow the father and the girl after they got off the train at their stop, Lopez said. He made overt gestures that prompted others to intervene, the officer said.

“His overbearingness while walking to the bus line was so obvious and disturbing to additional Angelenos, that they in turn stepped forward and told Lopez to leave the family alone,” Lopez said.

However, according to the official, Lopez was still able to follow them onto a bus and continued to speak to the father and the girl. Commuters on the bus then intervened.

But as they got off the bus, Lopez then tried to grab the girl’s hand and pull her away at an intersection. Palma held on and screamed for help.

Two Good Samaritans then prevented the kidnapping. They were identified only as Mr. Johnson and Ms. Machado by officials.

Lopez was ultimately identified as the suspect days later and was taken into custody in San Diego.

Lopez pleaded not guilty to the felony charge and will appear in court on Sept. 18, People reported. He is being held at the Twin Towers Correctional Facility in Los Angeles on $125,000 bail.