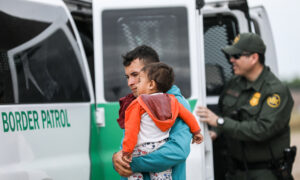 Homeland Security to Collect DNA of Illegal Immigrants at Border
0 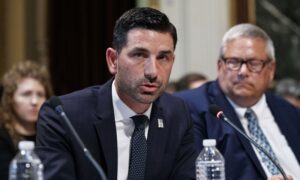 Chad Wolf Sworn In as Next Acting Homeland Security Secretary
0 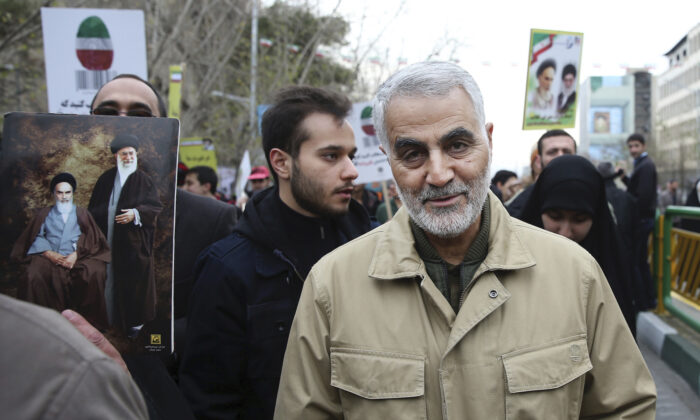 Acting Department of Homeland Security Secretary Chad Wolf said there is currently no threat to the United States following the airstrike that killed Qassem Soleimani, the head of the Iranian Revolutionary Guard Corps-Quds Force, on Thursday evening.

“While there are currently no specific, credible threats against our homeland, DHS continues to monitor the situation and work with our Federal, State, and local partners to ensure the safety of every American,” he said in a statement on Friday.

He added, “As a result of yesterday’s military action, I convened senior DHS leadership last night and earlier this morning to assess potential new threats and component actions to respond to the constantly evolving threat landscape. The entire Department remains vigilant and stands ready, as always, to defend the Homeland.”

The New York City Police Department and New York City Mayor Bill de Blasio both said they are on alert for any suspicious activity in the wake of the incident.

“What we have to assume based on previous knowledge is that the Iranians would have an interest in prominent targets, well-known American locations,” de Blasio said on Twitter.

The head of the NYPD’s intelligence and counter-terrorism unit, John Miller, said that there were greater threats to people abroad.

“I think the more likely response in the near term would be overseas where Iran has in place proxies, in places like Syria, Iraq, Afghanistan and others,” Miller told ABC News. “But we can’t rely on that as New York City. We have to protect New York City.”

The Los Angeles Police Department wrote on Twitter that it was also monitoring the situation closely.

“While there is no credible threat to Los Angeles, the LAPD is monitoring the events developing in Iran. We will continue to communicate with state, local, federal and international law enforcement partners regarding any significant intel that may develop,” the department wrote.

The mayor of Washington said its officials are also on alert.

“While there are no immediate threats to the District of Columbia, we remain vigilant and [Metropolitan Police Department] & [DC Emergency Management and Homeland Security] will remain in close contact with regional and federal partners to monitor evolving events—both at home and abroad. As always, we remind members of the public if they see something, say something by contacting law enforcement of any suspicious activity,” Mayor Muriel Bowser said in a statement to media outlets.

President Donald Trump on Friday afternoon said the strike was carried out to prevent the possibility of war, and he said it wasn’t designed to bring about regime change in Iran.

“We do not seek regime change, however, the Iranian regime’s aggression in the region, including the use of proxy fighters to destabilize its neighbors must end and it must end now,” the president affirmed. “I am ready and prepared to take whatever action is necessary and that in particular refers to Iran,” Trump said.