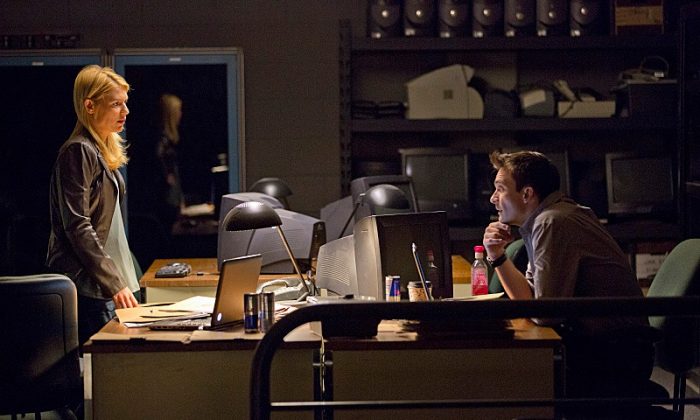 Homeland season 4 is definitely happening, and the show writers and producers have been dropping hints about what to expect.

A premiere date hasn’t been announced but results on Google indicate that it could be October 19, 2014. Based on the first three seasons, it’s safe to say that season 4 episode 1 will likely air in late September or early October.

Brody [spoilers] was in fact killed in the season 3 finale.

“All evidence points to his death, undoubtedly,” executive producer Alex Gansa told TVLine, dismissing speculation that Brody’s public hanging was somehow staged. “I encourage [doubters] to watch the episode again. The issue has been settled. He is not unkillable.”

Gansa did acknowledge that Brody might appear in a flashback type scenario at some points.

With Brody’s death the show is dramatically moving past him. His family is not going to be seen much in season 4 and Carrie’s story will be the focus.

“One of the ideas that we’re really toying around with next year is [to have] Carrie go and do what she was trained to do, and that is be a case officer in a foreign country,” Gansa said. “And as she mentioned to Sen. Lockhart, she gets to choose her own people. So Quinn, Fara… Virgil and possibly Max may come along with her. We get to bring some of our familiar faces overseas.”

“I don’t think anyone can replace Brody or replace Damian’s primary importance on the show,” he said. “I think that is all going to squarely land on Claire Danes’ shoulders now. It’s really her show, and where Peter Quinn fits into that, where Fara fits into that, and where Saul fits into that is going to be a process of discovery.”

Gansa did confirm that Saul will be a part of season 4.