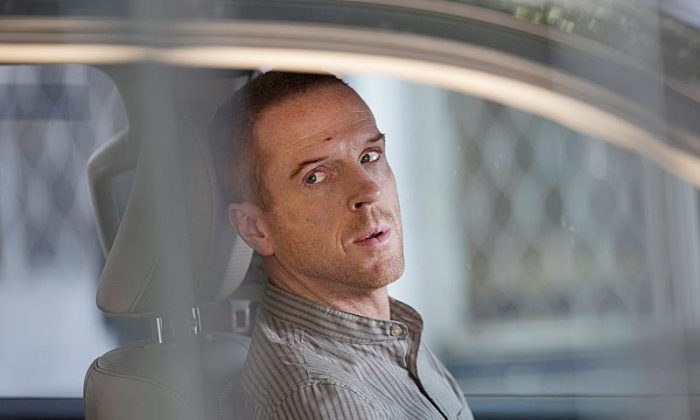 Homeland season 4 spoilers continue coming out, and the latest is that Brody could appear at some point in the upcoming season after appearing to die in season 3.

Many Patinkin, who plays Saul, told E! Online that he believes Brody will appear again in the series.

That statement seemingly contradicts showrunner Alex Gansa, who previously told TVLine that “All the evidence points to his death, undoubtedly.”

“I encourage [doubters] to watch the episode again,” Gansa added. “The issue has been settled. He is not unkillable.”

However, pressed on whether Brody could appear in a dream or flashback, Gansa said that it’s possibly but “highly doubtful.”