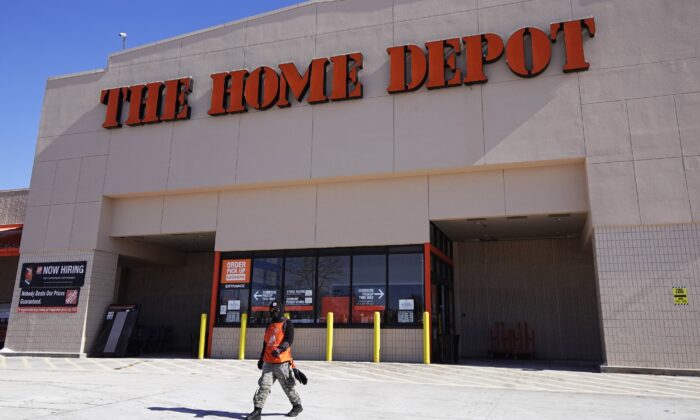 Home Depot saw its sales remain strong in its fourth quarter as it continues to benefit from a sizzling housing market.

Sales at stores open at least a year, a key gauge of a retailer’s health, climbed 8.1 percent. In the U.S., the metric increased. 7.6 percent.

Home improvement stores have been busy during the pandemic as people working from home took on new projects. Many also moved into new homes with more space for a home office.

Sales of previously occupied homes rose in January as a surge in buyers with cash and others eager to avoid higher mortgage rates snapped up properties, leaving the number of available houses on the market at a record low.

Existing home sales rose 6.7 percent last month from December to a seasonally adjusted annual rate of 6.5 million, the National Association of Realtors said Friday. That’s more than the roughly 6.08 million sales that economists had been expecting, according to FactSet.

A day earlier mortgage buyer Freddie Mac reported that the average rate on a 30-year loan reached 3.92 percent, up from 3.69 percent the previous week. The last time the 30-year rate was higher was in May of 2019 when it reached 3.99 percent.

Home Depot also said its board approved an increase of 15 percent in its quarterly dividend, to $1.90 per share.

Shares rose slightly before the market open on Tuesday.