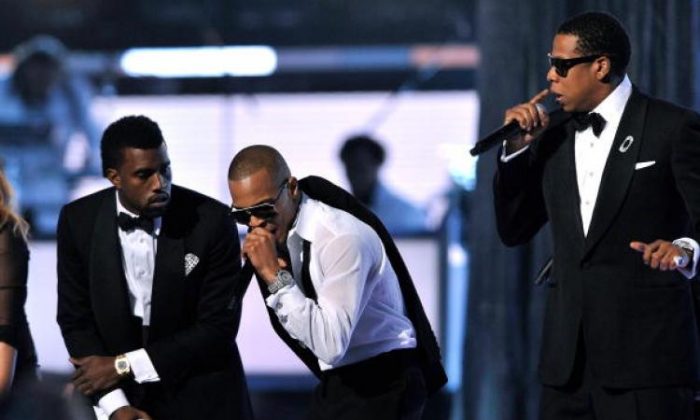 Wealthy celebrities benefited from the government’s Paycheck Protection Program (PPP) loans that were disbursed during the COVID-19 pandemic. The loans were largely intended to make small businesses retain employees as well as hire back laid-off workers.

Rapper Jay-Z’s two firms, for example, received PPP loans. Champagne brand Armand De Brignac Holdings, in which Jay-Z owns a 50 percent stake, received a loan of $293,119, data from nonprofit newsroom ProPublica shows. The company had reported 12 jobs. Malibu Entertainment, which is linked to Jay-Z’s streaming platform Tidal, took a loan of $2,106,398 for its 95 employees, according to Daily Mail. The company was let off from having to repay the full loan amount. Jay-Z has an estimated net worth of $1.3 billion.

Kanye West’s men’s clothing business Yeezy took a loan of $2,363,585 under the PPP program. The loan was approved in April 2020, though the loan status has not been disclosed. The company reported 106 employees. Kanye West’s net worth is estimated to be $2 billion.

Revolt Media and TV LLC, a cable network owned by Sean Combs, got a loan of $1,929,252. The company reported 134 employees and was forgiven the full loan amount and accrued interest, totaling $1,953,831. Combs reportedly has a net worth of $900 million.

Actress Reese Witherspoon’s clothing company Draper James LLC received $975,472 in PPP loan. The company reported 44 employees. It got $987,793 in due amount, including interest, and was forgiven. Witherspoon is estimated to be worth $400 million.

In addition to these Hollywood celebrities and singers, America’s richest artist, Jeff Koons, NFL legend Tom Brady, politician Jared Kushner’s family, and so on, were also recipients of PPP loans.

A study published in July by economists William Emmons and Drew Dahl argues that the PPP loan program was a “critical but imperfect policy.” Though the program saved three million jobs in the second quarter of 2020, a significant portion of the benefits did not go to intended recipients, they pointed out.

“It was poorly targeted, as almost three-quarters of its benefits went to unintended recipients, including business owners, creditors, and suppliers, rather than to workers,” the economists stated in the study.

“Due to differences in the typical incomes of those varied constituencies, it also ended up being quite regressive compared with other major COVID-19 relief programs, as it benefited high-income households much more.”

A report by the Freedom Foundation found that labor unions and related organizations collected $36.7 million from the PPP program, although they were legally ineligible.

The PPP loan program cost taxpayers $953 billion. Roughly $76 billion claimed under the program was fraudulent, the University of Texas estimated.