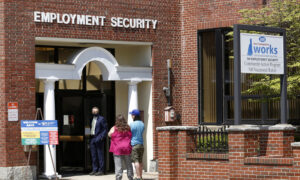 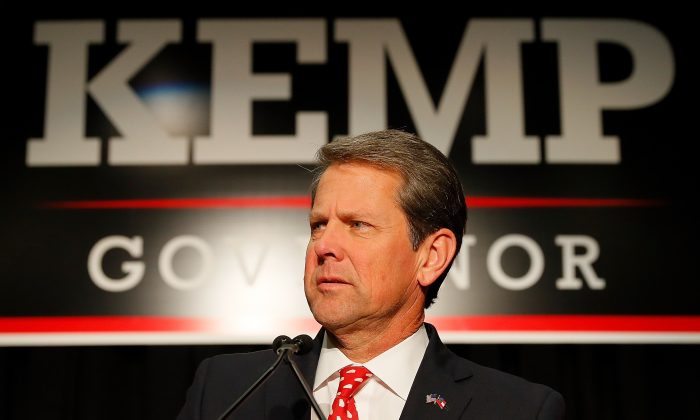 A number of actors and actresses have threatened to boycott filming in Georgia after Republican Brian Kemp defeated Stacey Abrams in the midterm elections for the state’s gubernatorial race.

Many of the actors and actresses have previously tweeted a number of statements against President Donald Trump and Republicans.

“There are over 20 productions shooting in Georgia,” wrote Alyssa Milano. “Is the entertainment industry willing to support the economy of a totally corrupt state that suppresses democracy; where the winner isn’t the best choice for the people but the best schemer or crook?”

Ron Perlman also wrote: “To all my friends who are studio and network executives, if you choose to shoot movies and tv in Georgia, don’t bother to call me.”

The hashtag #boycottgeorgia also trended after Abrams, a state representative, conceded to Kemp, the current Georgia Secretary of State, reported the Daily Caller.

“Hundred percent agreed,” wrote actor Steven Pasquale. “Billions of Hollywood dollars spent and created in GA. We can do something about this.#boycottgeorgia.”

“But we know sometimes the law does not do what it should, and that something being legal does not make it right,” Abrams told CNN. “What you are looking for me to say is that there was no compromise of our democracy and that there should be some political compromise in the language I use. And that’s not right. … Will I say that this election was not tainted, was not a disinvestment and a disenfranchisement of thousands of voters? I will not say that.”

In the CNN interview, Abrams made a reference to the 1.5 million voters that were purged from Georiga’s voter rolls between 2012 and 2016 if they didn’t vote for three years. CNN’s Jake Tapper pointed out that many other states and territories have the same practice, including Washington D.C.

Abrams said she’s planning on filing a lawsuit against the state of Georgia over voting problems and “gross mismanagement” of the election, Reuters reported. “To watch an elected official who claims to represent the people in this state baldly pin his hopes for election on the suppression of the people’s democratic right to vote has been truly appalling,” Abrams said.

Abrams has also claimed that Kemp misused his position as Georgia Secretary of State to interfere with voters, which Kemp has categorically denied. “The election is over and hardworking Georgians are ready to move forward,” Kemp wrote on Twitter. “We can no longer dwell on the divisive politics of the past but must focus on Georgia’s bright and promising future.”

“I certainly appreciate Stacey Abrams’ tenacity, how hard she worked, the campaign she ran,” Kemp told reporters at a state Capitol news conference. “The fact of the matter is the election is now over and I’ve got to focus on governing this state.”

“Look, we have laws on the books that prevent elections from being stolen from anyone,” Kemp said, insisting those laws “make sure we have secure, accessible, fair elections.”