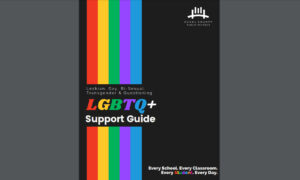 A Ohio woman was sentenced to life in prison on Wednesday for poisoning her fiancé’s tea.

Holly McFeeture’s fiancé Matthew Podolak went to the doctor for lower back pain and was treated for kidney stones in 2006. He died a day later.

The couple lived together on Archmere Avenue in Cleveland.

McFeeture, 35, was sentenced to life in prison, but has the possibility of parole after 30 years, reported ABC.