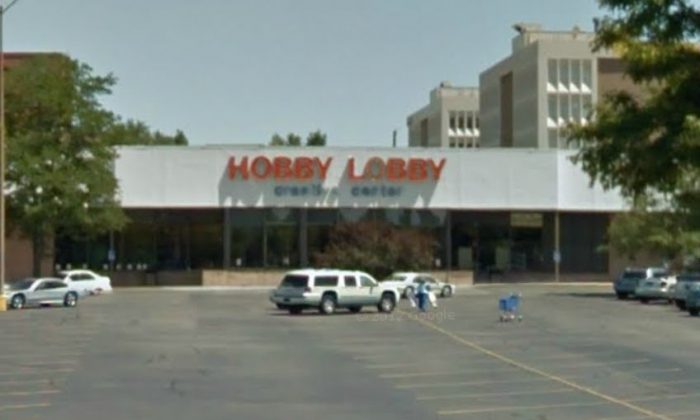 A post going around on Facebook and also getting frequently emailed claims that Hobby Lobby is closing every single one of its stores, but that’s not true. The company has sought to disprove those rumors months ago.

Several months ago, a letter from David Green, the founder and CEO of the chain, said that his business was under pressure due to requirements apparently caused by the Affordable Health Care Act, otherwise known as Obamacare.

“From there, Hobby Lobby has become one of the nation’s largest arts and crafts retailers, with more than 500 locations in 41 states. Our children grew up into fine business leaders, and today we run Hobby Lobby together, as a family,” the post, dated in September, reads.

It adds: “A new government healthcare mandate says that our family business MUST provide what I believe are abortion-causing drugs as part of our health insurance. Being Christians, we don’t pay for drugs that might cause abortions, which means that we don’t cover emergency contraception, the morning-after pill or the week-after pill. We believe doing so might end a life after the moment of conception, something that is contrary to our most important beliefs.”

However, in the letter, there is not any reference to closing down the chain, and only the headline of the viral Facebook post says that.

It was published on conservative blogger Tom O’Halloran’s website about a year after Green wrote the letter. It has since been republished on other websites and blogs.

Hobby Lobby last year dispelled rumors it is closing down.

Spokesman Vincent Parker told MLive.com: “Any help you can give in dispelling this rumor would be greatly appreciated.”