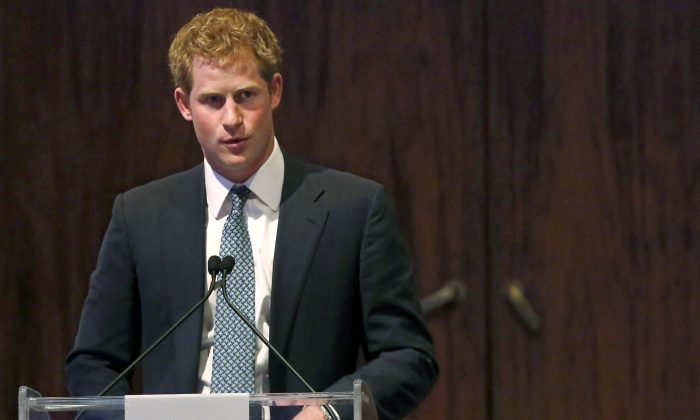 Hoax: Homeless ‘Woman Claims to be Pregnant with Prince Harry’ is Fake

An article saying a homeless woman has made claims she’s pregnant with Prince Harry’s child is fake.

It was posted to World News Daily Report, a satire website.

“A homeless woman claims she has been impregnated by no other than Prince Harry himself. The woman that has been arrested by security agents after causing a ruckus on the site of the Buckingham Palace has been obsessive about letting the world know that she is allegedly pregnant with another heir to the throne of England,” it says. “The 38-year old woman was seen loitering around the Buckingham Palace for the past weeks, trying repeatedly and incessantly to jump over fences and walls at night, and being chased off by police officers more then three times without ever getting caught.”

The article had tens of thousands of shares on Facebook, with many people apparently believing it.

“World News Daily Report is a news and political satire web publication, which may or may not use real names, often in semi-real or mostly fictitious ways. All news articles contained within worldnewsdailyreport.com are fiction, and presumably fake news. Any resemblance to the truth is purely coincidental, except for all references to politicians and/or celebrities, in which case they are based on real people, but still based almost entirely in fiction,” it says.