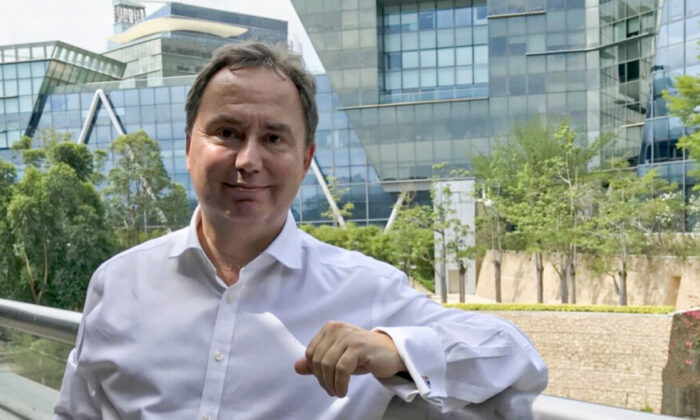 The Gemini Prize is created jointly by the Astronomical Society of France (SAF) and the French Society of Astronomy and Astrophysics (SF2A). The award is given to recognize remarkable professional-amateur collaboration in astronomy and related sciences.

SF2A presents the award at a symposium held in Besancon, France, on June 10 to recognize the team’s confirmed discovery of a significant new sample of Galactic Planetary Nebulae (the beautiful glowing dust and gas that shrouds a dying star).

The project, “The Search for and Confirmation of Planetary Nebulae Candidates” will have the opportunity to publish a paper in an upcoming issue of L’Astronomie, a French monthly astronomy magazine published by SAF since 1883.

Professor Parker led the professional astronomers while Pascal Le Dû led the contingent of amateurs. Their project spanned a full decade of in-depth observations to discover and confirm galactic planetary nebulae (PNe). The team has so far uncovered and spectroscopically confirmed the existence of 209 galactic PNe. This represents 5 percent of the 3,831 known PNe included in the University of Hong Kong/Australian Astronomical Observatory/Strasbourg Observatory H-alpha Planetary Nebula (HASH PN) database.

Professor Parker said he was pleased by the award since it honored the importance of astronomy and afforded the team members international recognition. The combined efforts of both professional and amateur astronomers led to an incredible scientific discovery. “I am proud to have played a role in their great pursuit,” said Professor Parker.

Quentin Parker joined The University of Hong Kong (HKU) in 2015 and is a renowned astrophysicist who has discovered the most planetary nebulae in history. He has extensive research experience in the Wide Field of Astronomy and Astrophysics and has published 571 papers/articles, of which 278 are refereed.

According to HKU, his long-term interests include Chinese Bronze artifacts and cultural heritage, interdisciplinary studies, and science pedagogy. Besides promoting STEM (Science, Technology, Engineering, and Mathematics) education, he is also an active newspaper opinion contributor.