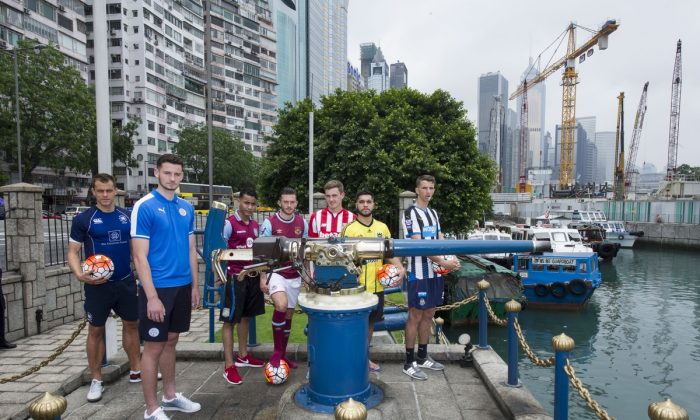 Defending champions Athetico Madrid are not present this year but with many past champions and competition runners up in the line-up, excitement is assured.

Hong Kong has a strong contingent of six teams trying to recapture the magic produced by local club Kitchee in 2011 (winners) and 2014 (runners up): Eastern, Kitchee, HKFA U 21’s, as well as a Yau Yee League select team and 2 teams from the host club, HKFC. Wellington Phoenix are traveling from New Zealand and Kashima (Japan), FC Seoul (Korea), Singapore Cricket Club and Thailand Youth are all eager to show their capabilities.

The Masters competition will also be watched closely with teams such as the Ajax All Stars and the infamous Wallsend Boy’s Club pitting their skills against a plethora of local talent.