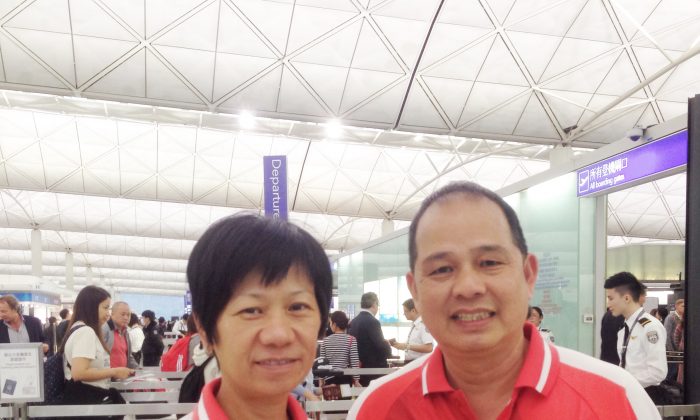 Hong Kong bowlers will face tough competition at the 11th World Cup Singles Championship when it gets underway in Australia this week.

The competition, which will be played at the 8 rink Warilla Bowling Club indoor complex from April 15-23, attracts elite bowlers from 21 countries to participate. Hong Kong will be represented by the National Indoor Singles champions Stephen Chan and Celena Kwok.

While Chan is making his debut for Hong Kong, Kwok was a silver medalist at the 8th Asian Lawn Bowls Championship back in 2010, when she gained her only cap. The two players have been practising at various indoor greens in Hong Kong to prepare for the tough challenges ahead.

The strongest opponent Chan will face at the group stage is Jeremy Henry, who is looking for an unprecedented fourth consecutive title. Henry was a former Ireland international but is now representing Australia.

Other high profile competitors in his group included the winner and runners-up at last year’s World Champion of Champions in Christchurch, Scotland’s Iain McLean and Malaysian Fairus Jabal.

Play commenced yesterday, April 15, and continues daily, with both men’s and women’s finals being conducted on Thursday 23 April. The best news yet is that admission is free and all spectators are welcome.

Lawn bowls fans may visit World Bowls website at http://www.worldbowlsltd.co.uk/mainresults.php for updated results of the game.

Claudius Lam is and Officer of the Hong Kong Lawn Bowls Association.