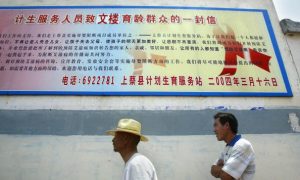 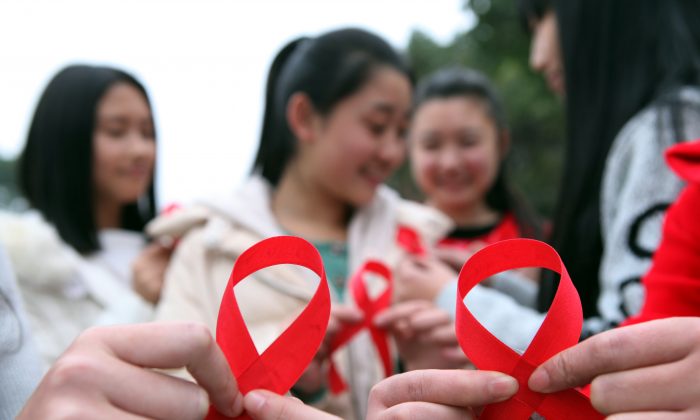 HIV Detected in More Than 12,000 Blood Plasma Treatments Made by Chinese State-Owned Company

More than 12,000 bottles of blood plasma meant for health treatments that were produced by a Chinese pharmaceutical company have tested positive for HIV antibodies, causing an uproar among the Chinese public.

The batch of immunoglobulin for intravenous use was produced by the state-owned Shanghai Xinxing Medicine Co.

China’s National Health Commission revealed the discovery when it issued a notice on Feb. 5, demanding that all hospitals immediately suspend the use of the affected batch. It also instructed medical professionals to monitor all patients who have already been treated with the affected batch.

Intravenous immunoglobulin treatments can help patients with weakened immune systems or other diseases to fight off infections.

According to the notice, the disease control center in Jiangxi Province first detected HIV antibodies from the batch of plasma product and reported that to the National Health Commission. It didn’t provide an explanation as to how the plasma might have become contaminated.

Authorities have also claimed that no patients have been reported to be infected with HIV thus far.

But Chinese media Economic Observer reported Feb. 6 that an infant patient in Jiangxi Province was found to be HIV-positive. Doctors, in seeking to trace the source of the HIV infection, found it was from receiving injections of immunoglobulin produced by Shanghai Xinxing.

According to China Business Journal, there were a total of 12,226 bottles in the batch, each bottle containing 50 milliliters of plasma, with an expiration date of June 8, 2021. The batches were previously inspected and approved by the Shanghai Municipal Food and Drug Administration, which hasn’t made a public statement.

Wang Yuedan, deputy director of the Department of Immunology at Peking University’s School of Medicine, told China Business Journal that the existence of HIV antibodies is generally considered to be a sign of HIV infection. Wang suspects that the contamination came from blood-plasma donors.

According to Shanghai Xinxing’s website, the company was established in August 2000 by its parent company, the state-run Xinxing Group, which is directly under the supervision of China’s State Council, a cabinet-like authority. In 2009, Xinxing Group was reorganized to become part of China General Technology Group Co.

Shanghai Xinxing’s website notes that it acquired two apheresis blood-donation stations, one in Huaihua City in Hunan Province, and another in Yugan County, Jiangxi Province. Apheresis is a special kind of blood donation that allows a donor to give specific blood components, such as platelets or plasma. The two stations have the capacity to collect 70 tons of plasma every year.

China’s AIDS epidemic of the 1990s was precipitated by scores of poor farmers who contracted the disease after using contaminated needles to sell their blood plasma.