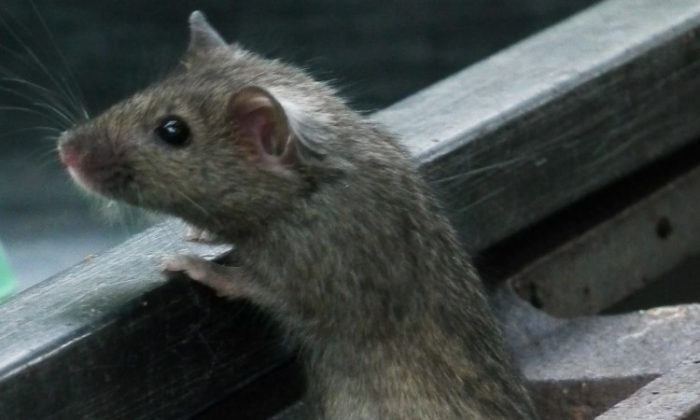 House mice reached as far away as Greenland by hitching a ride on Viking ships, according to a new genetic study. (4028mdk09/Wikimedia Commons)
Science

House mice hitched a ride with Vikings as they colonised the North Atlantic region, new DNA research has shown.

By analysing the genetic similarity of modern house mouse populations and ancient mouse DNA from archaeological sites, the international team of researchers discovered that the timing of house mouse colonisation across the region matches that of the Norwegian Vikings’ invasion.

“Human settlement history over the last 1,000 years is reflected in the genetic sequence of mouse mitochondrial DNA. We can match the pattern of human populations to that of the house mice,” Dr Eleanor Jones of the University of York and Sweden’s Uppsala University said in a statement.

The Vikings lived during the late 8th to mid 10th century. They established colonies in Scotland, the Scottish islands, Ireland, and the Isle of Man, and as far away as the Faroe Islands, Iceland, Greenland, and Newfoundland.

Because house mice live so closely together with humans, it was thought that the movements of humans and house mice should mirror each other.

Previous genetic studies had shown house mouse populations reflected the pattern of Viking colonisation of the British Isles, so the researchers wanted to see if this was true for the more remote colonies.

House mouse DNA samples were collected from living populations in Iceland, Greenland, and Newfoundland and compared to samples from mouse bones found in 10th to 12th century archaeological sites in Greenland and Iceland.

The study showed that house mice travelled with the Vikings to Iceland in the early 10th century, either from Norway or a northern part of the British Isles. Their descendants can still be found living in Iceland today.

The mice continued their journey with the Viking ships to Greenland, but this population seems to have gone extinct and was replaced by Danish mice during a second colonisation by European immigrants from the 15th century onwards.

The researchers couldn’t find any evidence of mice having been brought to Newfoundland during the Viking Age, though.

“If house mice arrived in Newfoundland with the Viking settlers at all, then, like the humans, their presence was also fleeting and left no genetic trace,” the researchers wrote in their paper published online in the journal BMC Evolutionary Biology on March 19.