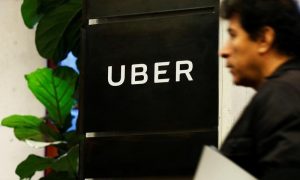 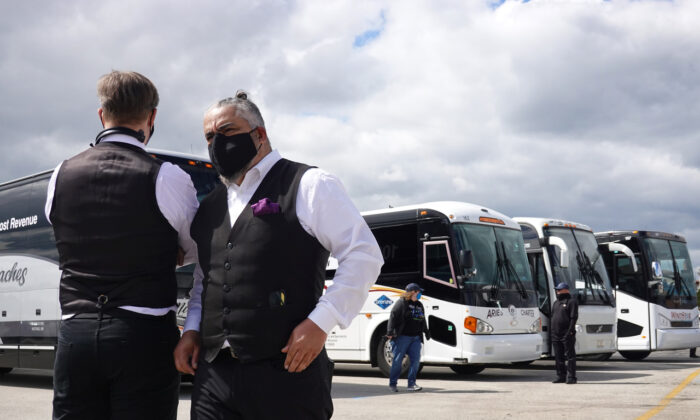 The American Bus Association (ABA) estimates that the U.S. motorcoach industry will experience an economic loss of $11 billion due to the CCP virus crisis, as a 71 percent annual decline in business hammers what the ABA says is the most economic and most environmentally responsible form of inter-city travel in the United States.

According to ABA President & CEO Peter Pantuso, the U.S. motorcoach industry is also a critical strategic asset that the country can not afford to see fail, with the industry providing just under 600 million passenger trips per year, or slightly less than U.S. commercial airlines.

If the industry is not supported by $5 billion in loans and $10 billion in direct grants, Pantuso says, up to 35 percent of operators could go out of business, noting the industry was not included in the CARES Act recently passed by Congress to help businesses stay afloat.

“We are asking Congress and the Administration to correct its mistake when it left our industry out of the Coronavirus Aid, Relief, and Economic Security (CARES) Act while they were helping other transportation sectors like the airlines, Amtrak and public transit,” he said.

“In many parts of the U.S., motorcoaches are the only means of intercity transportation,” said Pantuso told The Epoch Times in an email. He said that bus companies serve workers and communities in every part of the country, including commutes in urban environments and across business campuses, as well as transporting miners, oilfield workers, and other specialized employees.

“We move the military when doing base-to-base moves, as well as taking them to airfields and picking them up after deployments,” he said. “We move citizens out of harm’s way during hurricanes, wildfires, and other natural disasters, and we drive tourism for student groups, church groups, families, and travel groups.”

At a House of Congress Transportation and Infrastructure Committee hearing titled, “On the Front Lines: The Impacts of COVID-19 on Transportation Workers” on June 9, Rep. John Katko (R-N.Y.) raised the issue of assisting the motorcoach industry.

“Despite playing a critical role in our nations transportation system and facing massive service disruptions and layoffs, Congress has yet to provide substantive assistance to motorcoach carriers in response to COVID-19,” Katko said. of the important role these carriers play in facilitating U.S. passenger travel, including in conjunction with air and rail services.

According to the ABA, the strong negative impact on the industry is a direct result of the CCP (Chinese Communist Party) virus outbreak. The organization says that the vast majority of trade shows and conferences are now canceled, while leisure and business travel has been significantly reduced, and spring and summer group travel virtually erased.

“Based on reports from motorcoach companies,” said JDA in a memorandum, “between 80 and 95 percent of motorcoach trips have been cancelled or are simply not being booked due to the pandemic, and most of these trips will not be rebooked in 2020.” While other businesses can now slowly reopen and recover, bus companies are remaining closed.

JDA’s calculations show that due to the current economic crisis, $10.9 billion in sales will be lost and 62,800 employees will be out of work.

Pantuso said that before the CCP virus pandemic hit the United States, the motorcoach industry was generating $237 billion in transportation, travel, and tourism revenue, and moving nearly 600 million passengers annually—or almost as many trips as domestic airlines make per year. When the pandemic struck, however, this industry came to a standstill.

“Three thousand mainly small, family operator businesses had to park nearly 36,000 motorcoaches around the country,” said Pantuso. While some are moving today, he says it will not be enough to bring back the tens of thousands of workers that have lost their jobs.

“If this industry does not receive government assistance immediately, I can’t say how much of it will be left when Americans need access to economical and reliable transportation for  work or for leisure, or are in need of emergency evacuation services as a result of natural disasters,” said Pantuso. “As the economy tries to right itself, it is buses who will bring people to destinations, hotels, events, and other locations that are also seeking to recover.”