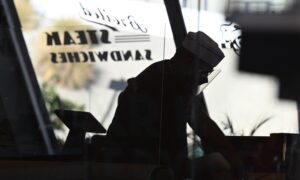 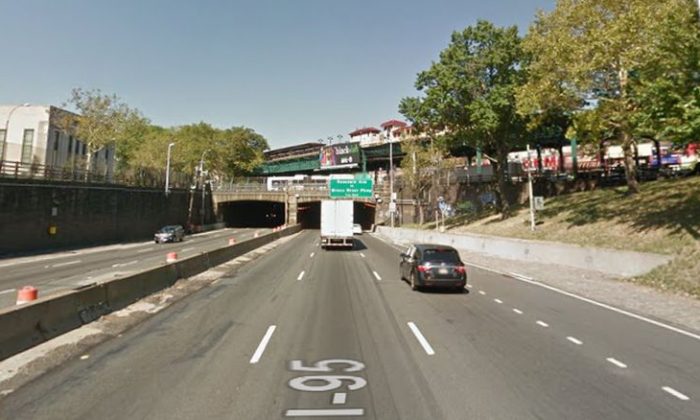 NEW YORK—Two people have died in separate hit-and-run accidents on city streets — a pedestrian and a bicyclist.

Police say an SUV struck 63-year-old Jose Contreras early Sunday as he tried to cross the street near a ramp to the Cross Bronx Expressway. The black SUV drove off and authorities are now looking for the driver. Contreras was a Bronx resident.

And just before dawn Sunday, police found the bicyclist lying unconscious on a street in Brooklyn’s Park Slope neighborhood. The 41-year-old man died of severe trauma to the body.

Police are looking for the motorist who drove away in a gold-colored sedan.

Authorities did not immediately release the victim’s name, pending notification of his family.