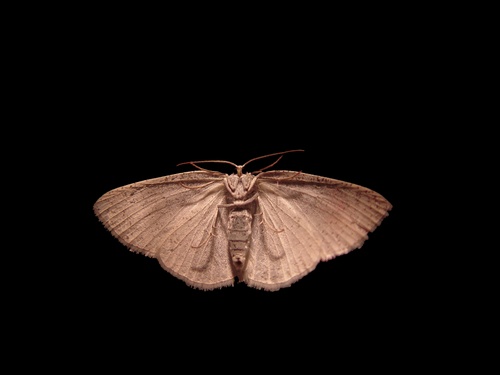 Perhaps the most mysterious of all modern history’s legendary creatures is the Mothman of Point Pleasant, W.Va.

The legend of the Mothman has existed since the first reported sighting in 1966. Even though the creature has been seen in other parts of the world, it allegedly paid a particularly peculiar visit to Point Pleasant

The Mothman is described as a winged man standing approximately 7 feet tall with a 10-foot wingspan, according to Animal Planet, and all who have had encounters with the creature report feeling a sense of dread. But what seems to stand out the most to those who have had close encounters are the Mothman’s glowing, red eyes.

One encounter involves Point Pleasant resident Fay DeWitt, who saw the creature in 1966. She told her story to the Science Channel’s The Unexplained Files: “This thing jumped right on the hood of the car, and it just looked at my brother. [We] were wondering what it was going to do next. I was just petrified for a few minutes … then it just got up on top of this 5-story building and just went off the top of it.”

In another instance, recounted on mythicalcreaturesguide.com, local contractor Newell Partridge heard some strange noises, and his dog started howling. When he went to investigate the commotion, he saw the creature and quickly went into his house to get his gun. Too frightened to investigate further, he slept with his gun by his bed. He awoke the next day to discover that his dog had disappeared.

Sightings of the creature occurred frequently throughout late ‘66 and ‘67, and dozens of accounts have been recorded. Sightings drastically slowed, however, after the collapse of the Silver Bridge, which connected Point Pleasant to Kanauga, Ohio. The bridge collapsed during heavy traffic on Dec. 15, 1967, killing 46 people.

From then on, sighting the creature has been associated with looming disaster. According to Huffington Post, the creature was even seen before the Chernobyl nuclear disaster in 1986.

Some skeptics argue that the Mothman is nothing more than a large sandhill crane, which can have wingspans of up to 6 feet. Others believe that the Mothman is a supernatural being trying to warn people of impending doom. Sightings of the Mothman in Point Pleasant and around the world continue to this day, but they are infrequent compared to 1967.

Today, a 12-foot stainless steel sculpture resides in Mothman Park in Point Pleasant as a testament to the unexplained experience shared by an entire town.