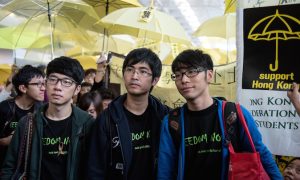 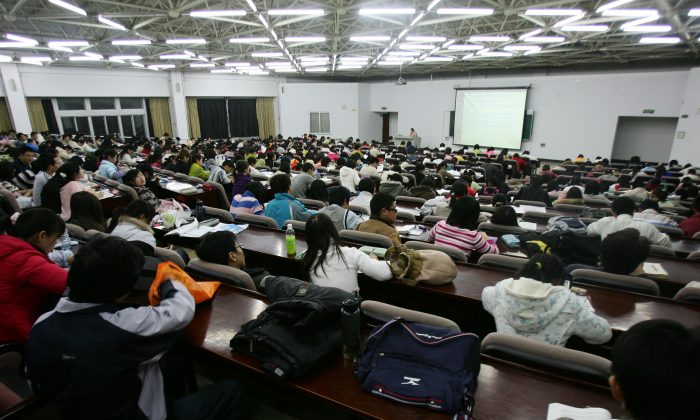 Hire a Fake Chinese Student to Go to College for You

College students in China have all sorts of reasons to skip classes—multiple overnight work shifts, hangovers, or marathon video gaming sessions. But they are still keeping flawless course attendance records, thanks to the growing availability of “substitute students.”

Stand-ins offer their services at rates of about 25 yuan (about $4) per 45-minute of class time for a one-off session. The rate goes up if the substitute is hired for months or even a year.

The booming “substitute student” business at Harbin University of Science has even resulted in the proliferation of middlemen, who charge 5 yuan (about $0.81) to match students and back-ups.

Substitutes follow a default response template in class. During roll call, the back-up will say “here” when the student’s name is called. If asked a question, the standard reply should be “I don’t know.”

In a survey of Harbin University of Commerce, Heilongjiang University, Northeast Forestry University and Harbin Normal University, Peng Pai found that most “substitute students” were juniors or seniors with lighter course loads. Some of these upperclassmen told Peng Pai that they enjoyed standing in for others because they can engage in their own reading while making money at the same time.

Professors seem oblivious to the phenomenon, even though up to 10 percent of the students in some classrooms are dummies, according to Peng Pai.