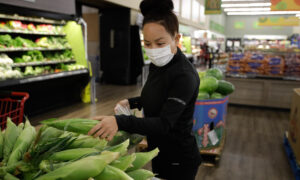 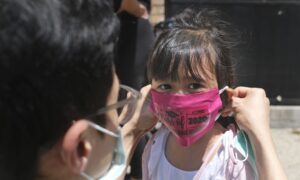 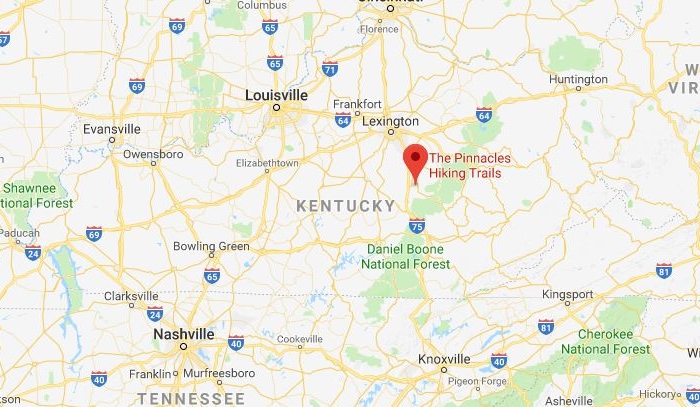 A hiker who fell 50 feet and then spent the night facing the elements survived her ordeal.

A Kentucky woman plummeted around 50 feet from a cliff in Madison County while hiking alone. For the next 12 hours, she spent time trying to survive huddled at the bottom of a popular hiking trail in below-zero wind chill weather.

Temperatures in the area hit around nine degrees, but the so-called “real feel” was minus-6 degrees Fahrenheit.

I am at the Pinnacles in Berea where a woman was just rescued. EMS says she fell last night while hiking pic.twitter.com/rYYkuKfR2o

Other people who came to hike early in the morning heard her cries for help and called 911.

“I found her gloves laying next to a big rock so it seems like maybe she was trying to climb on this rock and then slipped and fell down. It wasn’t too big, maybe 50 feet but it was still you know lucky to be alive and survive through the night,” Jacob Pierce, who helped rescue the woman, told WKYT.

WLEX reported that the hiker suffered cracked ribs and a broken femur, although authorities declined to comment on the woman’s condition.

The Associated Press reported that Berea Fire Battalion Chief Doug Sandlin said he initially thought the call was a hoax since he didn’t think anyone would be hiking in the cold.