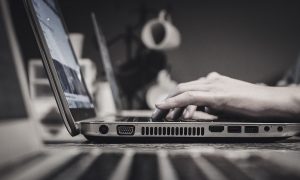 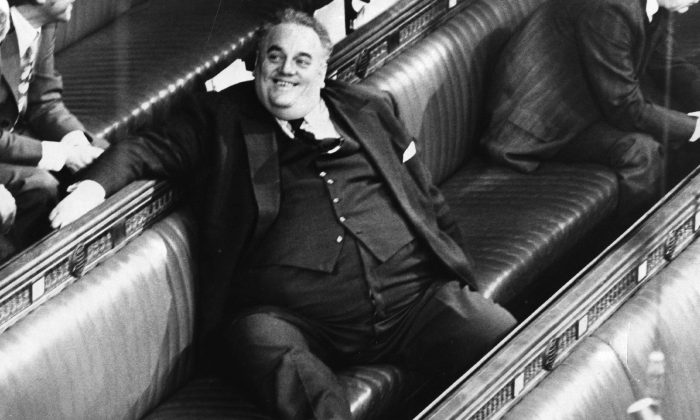 Liberal lawmaker Cyril Smith in the House of Commons in London in 1982. (Hulton Archive/Getty Images)
UK

LONDON—The highest levels of the British political establishment are being examined due to allegations that they failed to protect children from sexual abuse.

From March 4 through 29, the Independent Inquiry into Child Sexual Abuse (IICSA) is hearing evidence involving lawmakers and high-ranking police, and whether they covered up pedophilia at the heart of the British government.

In his opening statement, lead council Brian Altman said the inquiry would investigate “whether Westminster institutions have failed—and, indeed, whether they are still failing—to protect children.

“Questions have been asked as to how Westminster institutions—be they political parties, government departments, law enforcement, or intelligence agencies—have responded to allegations of child sexual abuse and exploitation,” he said.

Altman added that the panel would examine “whether there was a culture whereby people of public prominence were shielded from investigation and their wrongdoing tolerated at the expense of their victims.”

He said the inquiry would assess whether police officers could have been “warned off” investigating possible cases of child sexual abuse when they involved prominent people.

The panel is also looking at the role of political party whips, who attempt to persuade politicians to vote the same way as their parties.

They are investigating whether whips, when they became aware of alleged child abuse, “tried to turn such allegations to their advantage” to keep politicians under their control.

Alleged victims of lawmakers are to give evidence, including those of the deceased politician Cyril Smith, who was revealed in 2012 to have sexually and physically abused young boys. The local council, police, and intelligence services have been accused of covering up Smith’s crimes.

The IICSA acknowledged the importance of a statement made in Parliament by Labour lawmaker Tom Watson as the “catalyst” for their investigation.

In 2012, Watson claimed in the House of Commons that there was “clear intelligence suggesting a powerful paedophile network linked to Parliament and No. 10.”

The inquiry will hear evidence on whether the Pedophile Information Exchange (PIE), which campaigned for the legalization of sex with children, received government funding.

Senior Labour Party politicians Harriet Harman, Jack Dromey, and Patricia Hewitt all had roles in the NCCL, although each has since expressed regret regarding PIE’s membership.

However, Altman stressed in his opening statement that the inquiry wouldn’t make judgments of whether or not specific allegations of child abuse were true or false.

He said: “It will be neither necessary nor proportionate for this investigation to involve itself in attempting to investigate, far less in attempting to make findings, as to whether individual allegations of child sexual abuse that have been made against Westminster figures are true.

“In general terms at least, those are matters for the police and for the courts.”

The Westminster inquiry is just one of 13 investigations being made by the IICSA, which was originally announced in 2014 by then-Interior Minister Theresa May a day after a television interview with ex-lawmaker Norman Tebbit.

Tebbit said that historic child sexual abuse had to be measured against the “atmosphere of the times” and “at that time, most people would have thought that the establishment—the system—was to be protected. And if a few things had gone wrong here and there, that it was more important to protect the system than to delve too far into them.”

He added that there could have been a “big political cover-up” but that it was “the thing that people did at that time … you didn’t talk about those sort of things.”