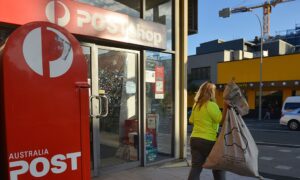 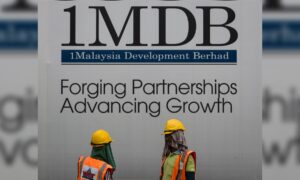 NEW YORK—The commodities market received a jolt on Friday as orange juice futures with November settlement jumped more than 10 percent as a government report forecasted a steep drop in this season’s orange crop.

A smaller-than-expected orange crop is more bad news for Florida, which is already battered by higher-than-average unemployment rates and real estate default rates.